Guys at Kadena did good.

KADENA AIR BASE, Japan (AFNS) -- Within 30 minutes of an AV-8B Harrier Jump Jet crash Sept. 22, Airmen from the 31st and 33rd Rescue Squadrons here were in the air and intent on saving the life of a pilot stranded in the Pacific Ocean.

The pilot was able to eject from the aircraft before the crash and landed in the cold waters of the Pacific, where he waited for rescue.

“We received the notification of an ejection and immediately went into action,” said Capt. Paul Fry, a 31st RQS combat rescue officer.

Nearly 30 minutes after the notification, both U.S. Air Force assets and their partner Japan Self-Defense Forces aircraft were on the scene searching for the downed pilot.

“Once we got the call, our helicopter maintenance unit did a great job getting our aircraft ready to go,” said Capt. Zachary Martin, a 33rd RQS pilot. “We can really thank our training for the quick response because as soon as we got the call everyone just fell into their training habit patterns and we went wheels up.”

Many different units from across Kadena Air Base came together to get out to the pilot, who was floating in the open ocean, 95 miles off the coast of Hedo Cape.

“As soon as we arrived on scene, we saw the survivor and began the process of putting the pararescueman into the water to rescue him,” said Staff Sgt. Marcus Taylor, a 33rd RQS special mission aviator.

Once on scene, Carroll freefell about 10 feet from the helicopter into the water and immediately swam to the pilot. While in the water he performed an initial assessment of the pilot to make sure he was OK to be pulled inside the helicopter.

“We were able to find him so quickly because our JASDF partners were on scene so quickly with eyes on him,” Carroll said. “Once I assessed he was OK, I got him to the hoist and we pulled him up.”

Once the pilot was pulled into the helicopter, he was given immediate medical attention en route to Camp Foster, Japan, where he continued to receive care.

“We train a lot for these exact types of missions so anytime we can go out and bring someone back alive, it’s a really good feeling,” Fry said. 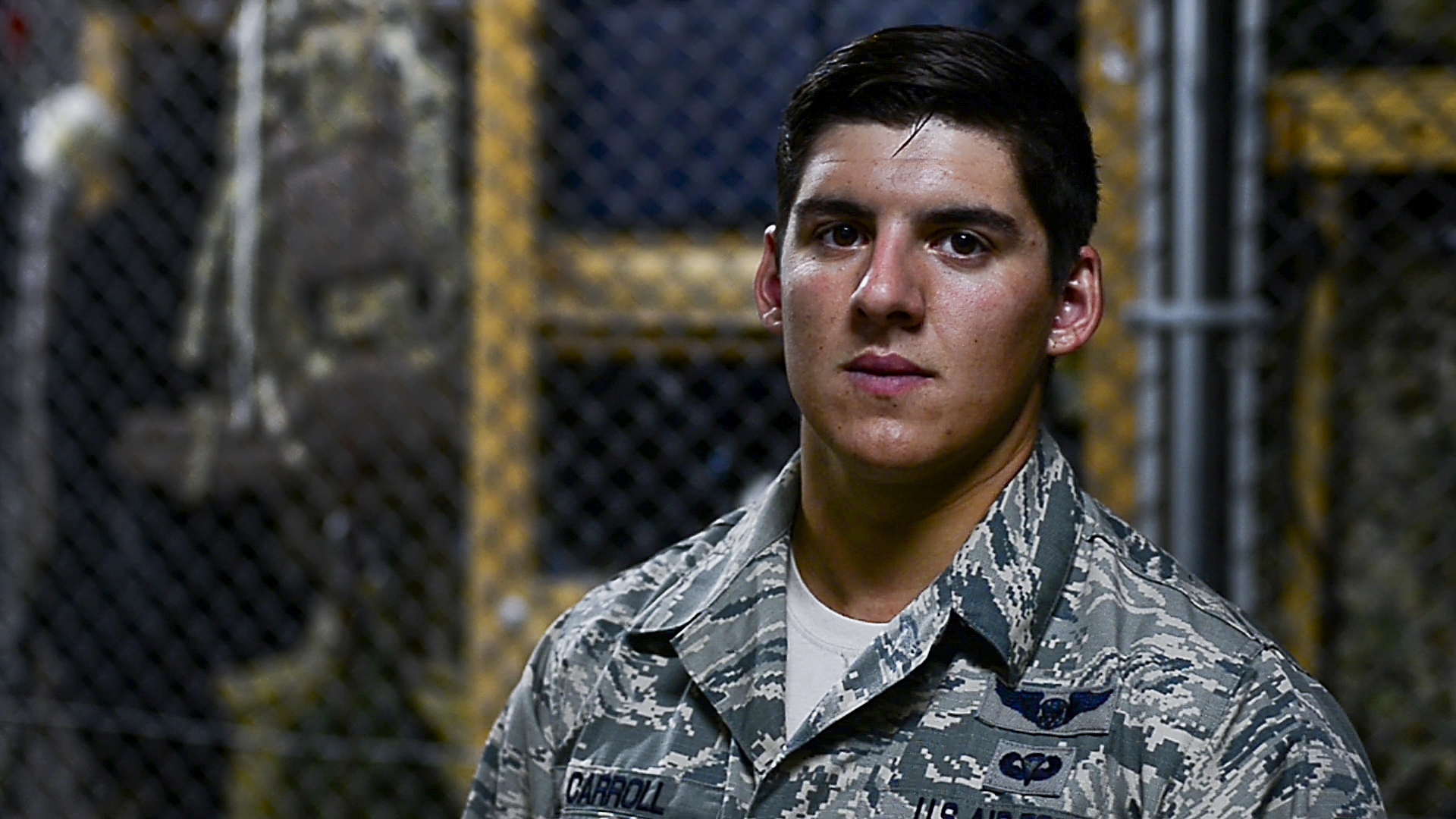 Do love the success stories!

Not too shabby. Great work to all.