RIP, and thank you for your service.

Your watch is over. 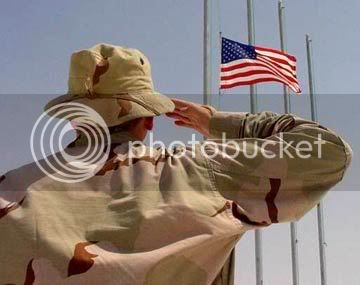 Prayers out to your family and all in harms way

Thank you for your service and ultimate sacrifice. Take a knee, light em up if got em and rest with your Brothers in the sky.

RIP SSG Hunsberger, condolences to your family, friends and Brothers.