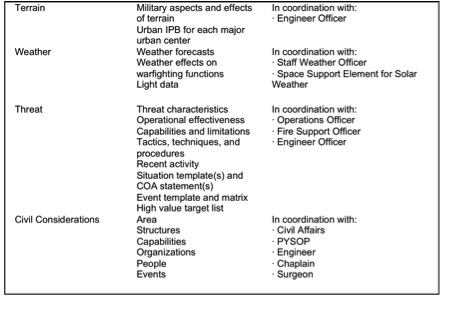 Tough situation for the military to find itself in. You are going to be dealing not only with the issue of trying to conduct operations as delicately as possible and the information overload from the public via social media websites, but you could easily end up with widespread dissension in the ranks of the military. As dknob pointed out in another thread, the psychological implications of 18 y.o. Private Schmuckatelli being called on to kick in the door and potentially use deadly force against a kid of similar age who has an XBox and the same movies and posters up as a normal American teen would be difficult enough. Add in the fact that now you are operating on US soil against US citizens and the effect magnifies exponentially. That psychological burden coupled with a potential belief that this group may be doing the right thing and the military is being used stormtrooper style to "put down" its own citizens could cause not only desertions on an individual scale, but potentially on a unit scale. Once that starts happening, it will get harder and harder to convince those who stayed to continue the fight. Now it's not only other citizens they are tasked with controlling, but other brothers. Many may stop short of desertion, but will still do everything possible to cause no harm to a fellow citizen or to a recent deserter. This situation is a ticking time bomb and one wrong move, like an accidental firefight where members on both sides are killed or injured, has staggering ramifications for the country as a whole.

Location
In From The East

LOL....it always has to be "those" people in South Carolina!!