Better late than never, I suppose.

Note that these are the "bad" Taliban (according to Pakistan), these are not the "good" (i.e. anti-GOA, anti-US) ones.

The operation started just after a December 18 suicide bomb attack on a checkpoint in North Waziristan, a stronghold for al Qaeda-linked Taliban militants on Pakistan's mountainous border with Afghanistan.

Speculation that the army might launch a major offensive in the frontier tribal areas has been building as the government's attempts to engage the Pakistani Taliban in peace talks have floundered in recent months.

Military officials said at least 23 militants had been killed in clashes with security forces in the Mir Ali region of North Waziristan following the suicide attack.
Click to expand...

The Paki's will probably ask for our pension money to fund this little sojourn, and we'll probably give it to them. 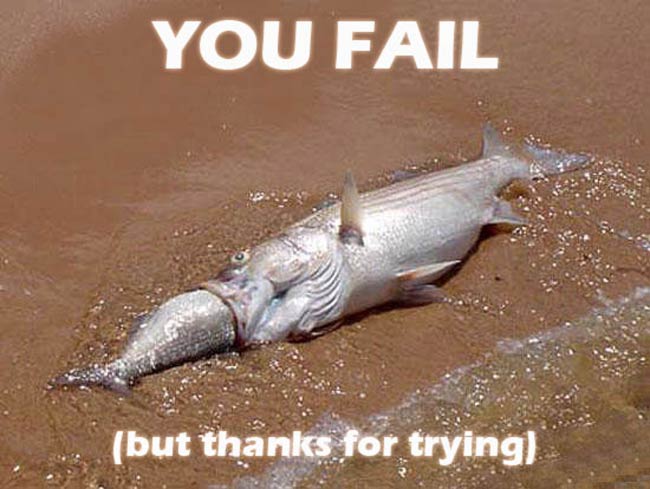 Data From Seized Computer Fuels a Surge in U.S. Raids on Al Qaeda