“We’re providing all the aircraft support, maintenance if they need it, and storage,” said Michael Walsh, the operations facility commander for B Co., 7th Bn., 158th Avn. Regt. “We’re also assisting them in their refueling operations and storing of their weapons.”

Although the 158th Avn. Regt. will be providing storage and maintenance support for the 160th SOAR, that was not their only mission regarding the NASCAR demonstration. They will also be providing support to the U.S. Army Special Operations Command’s parachute demonstration team, the Black Daggers.

As part of the demonstration, the Black Daggers will be performing a high-altitude, low opening parachute jump from two CH-47 Chinooks flown by the 158th Avn. Regt.

“When you look at the NASCAR operation, one of the very first things is the paradrop,” Walsh said. “That’s where we come in. We’ll fly at about 4,000 feet and drop them right over the racetrack.”

The support helps remove some of the requirements USASOC planners were facing to make the operation successful.

“They were going to bring an airplane, but we told them we could help out,” he said. “Instead of flying a plane all the way from Fort Bragg, they could just let us fly them up.”

The 158th's support continues to show how well two units, whether active duty or Army Reserve, can work together to complete a common mission. 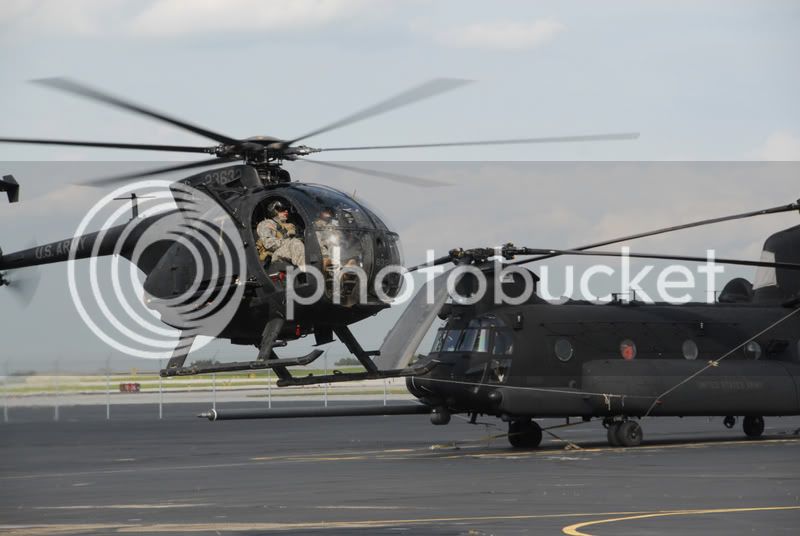 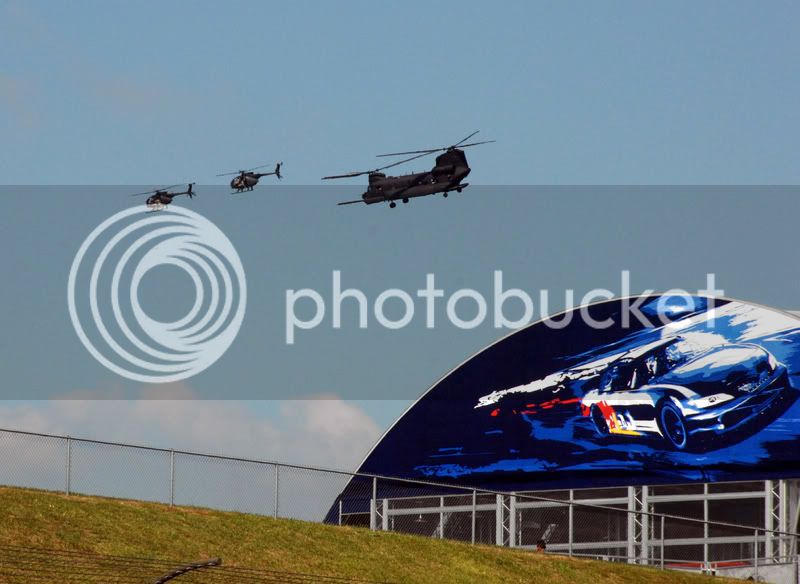