Rest in peace SFC Woods. Your sacrifice will not be forgotten

Rest well Brother. Your team and family are in my prayers.

Thanks for your service

RIP SFC Woods. Your sacrifice is not in vain....

Condolences to family and friends......

Know that we will continue in your stead. 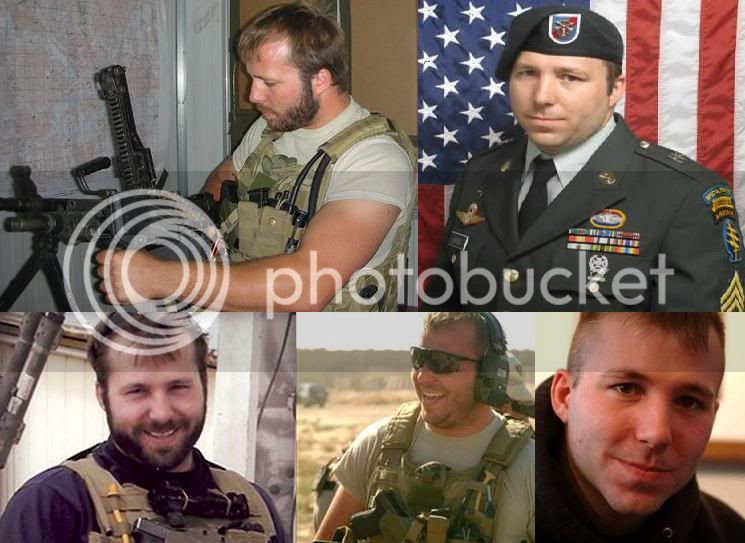 RIP, and thank you for your service and sacrifice.