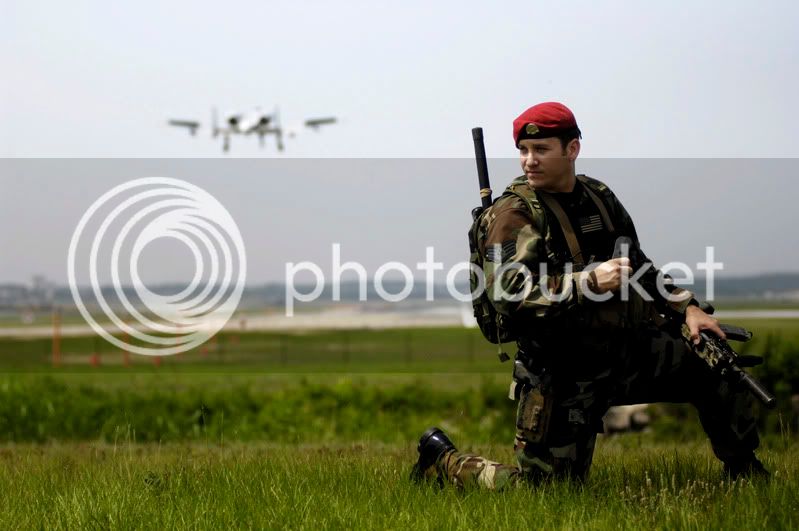 Staff Sgt. David Orvosh, a combat control journeymanwith the 21st Special Tactics Squadron at Pope AFB, N.C., was selected as one of the 12 Outstanding Airmen of the Year. Sergeant Orvosh is a certified joint tactical attack controller involved in more than 25 direct assaults, 130 compound raids and the destruction or capture of 100 enemy fighters. Sergeant Orvosh served as the sole Airman attached to a US/Iraqi special forces team. (U.S. Air Force photo)
Click to expand...

journeyman
noun
a skilled worker who practices some trade or handicraft
Click to expand...

AF personnel have a specified career path that includes four levels of technical skill: apprentice, journeyman, craftsman, and superintendent, followed by chief enlisted manager. They achieve these skill levels through a combination of technical training and experience. It's a system similar to our Navy's rating structure.

AFSOC Crew gets the Mackay Trophy