This "marks the beginning of high altitude, long endurance flight testing", according to Aerovironment. The Global Observer is expected to achieve cruising altitude of 65,000 feet and endurance of up to seven days. It will carry payloads such as the US military Joint Aerial Layer Network Tactical Communications Suite, which offer broadband IP communications to and from from small, portable ground stations lying within the vast footprint covered by the high-flying drone.

One of the various US government agencies paying to develop the Global Observer is the Special Operations Command (SOCOM), the umbrella organisation controlling America's various secretive military elites - Green Berets, Navy SEALs, Delta Force, "The Activity" and the rest. Generally a spec-ops team operating beyond regular radio range in Afghanistan - a frequent occurrence due to the mountainous terrain common there - has to use satellite communications, which for anything other than minimal bandwidth requires a cumbersome dish antenna.

Special-ops units are known to avoid this problem on occasion by working with ordinary communications-relay aircraft of various types: for instance the British Nimrod which crashed in Afghanistan in 2006 was performing this mission*. But keeping large aircraft like the Nimrod - or even smaller, less costly ones - airborne round the clock is an expensive business, the more so as ordinary aircraft can't fly very high and thus offer less coverage of area.
Click to expand...

Pffff.... Canada's contribution, comes with a Cool Pix point and shoot for those special moments.

You Americans are so behind the times. 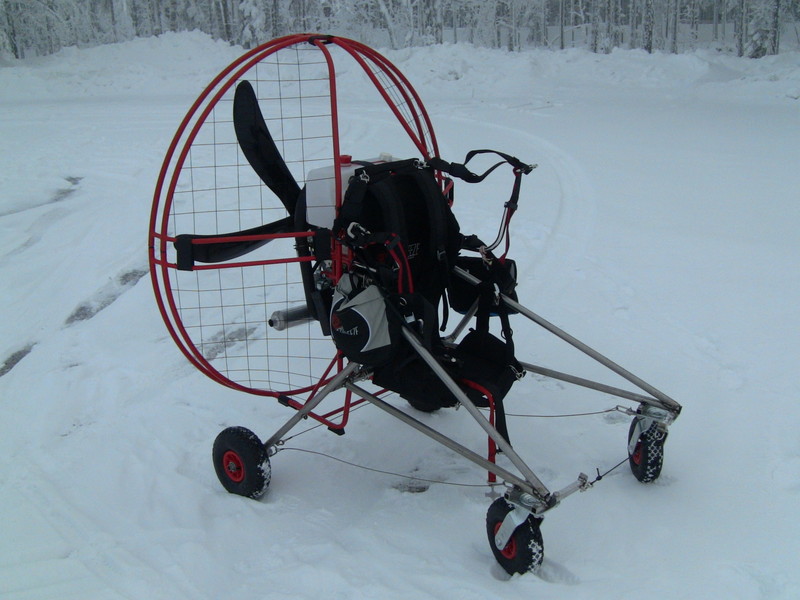