Hi guys this is my latest Mexican SOF post and this time I will take about the Mexican Navy UNOPES (Unidad de Operaciones Especiales) which is the Mexican counterpart of the NSW/MARSOC commands.

UNOPES has the next units:

The Mexican Navy FES are the main SOF unit in under the command of UNOPES, the first generation of FES members were volunteers selected from the best of BIMFUSPAR and other minor Marine Infantry units, the first FES class started in April of 2001 and ended up on July of 2002, at this moment the FES course takes about 53 weeks and it's realized in the CCAEIM (Marine Infantry Specialized Training Center) and only about the 15% gets selected for Navy FES, as well Navy FES are divided in 3 groups: FESPA (Special Forces-Pacific), FESCENT (Special Forces-Center) and FESGO (Special Forces-Gulf); while both FESPA and FESGO have about 220 members, FESCENT just have 160 members especially preprared for critical tasks missions, Navy FES usually cross training with regional partners like US Navy SEALs and MARSOC Raiders, Colombian Navy SOF and as well with international PMCs, Navy FES has been part of the most notorious operations in the Mexican War on Drugs the last decade like Operation Tlatelolco in 2015 and Operation Black Swan in 2016; also Navy FES has captured and neutralize HVTs like Joaquin Guzman Loera "El Chapo" and Arturo Beltran Leyva "Jefe de Jefes". 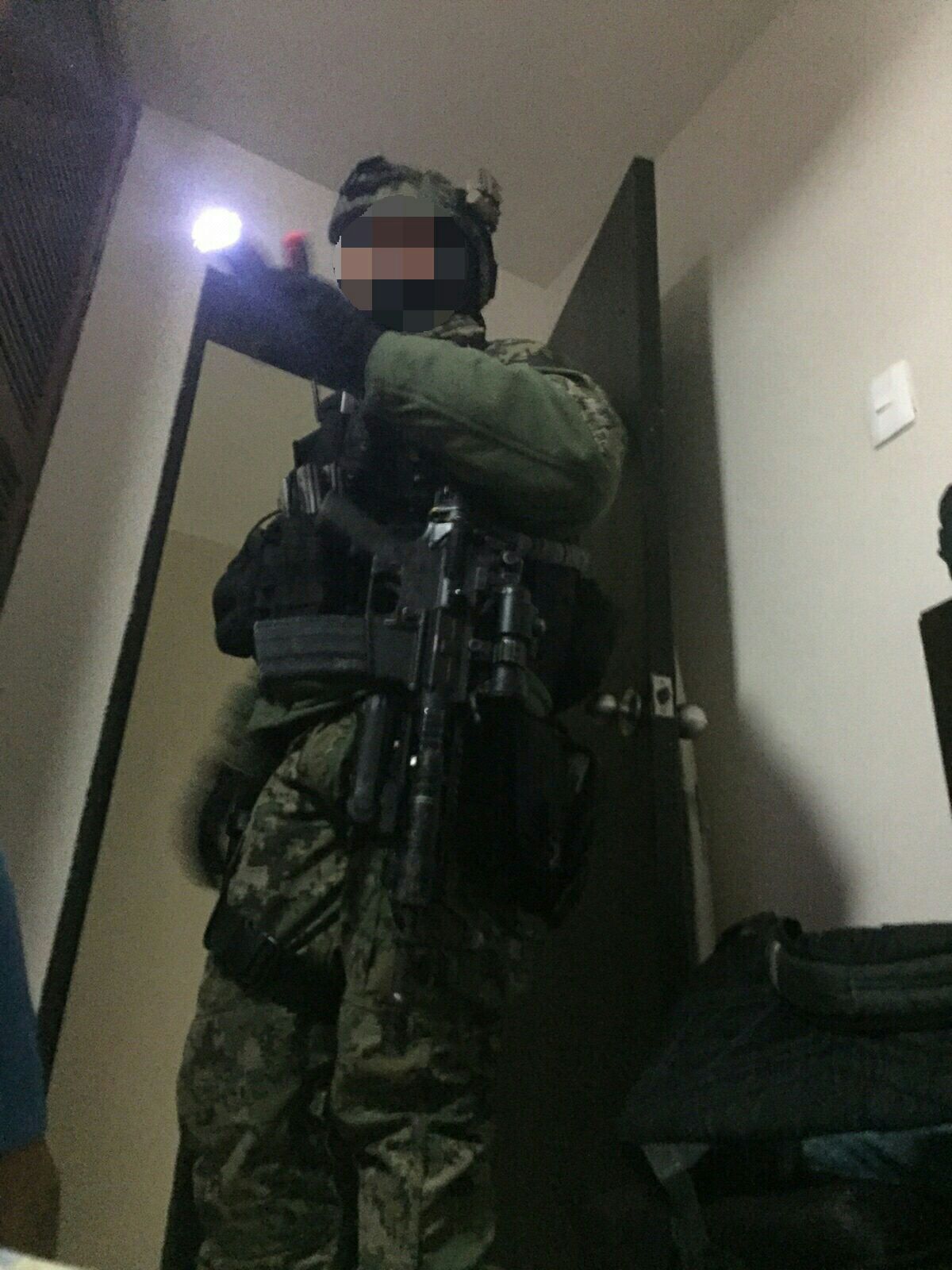 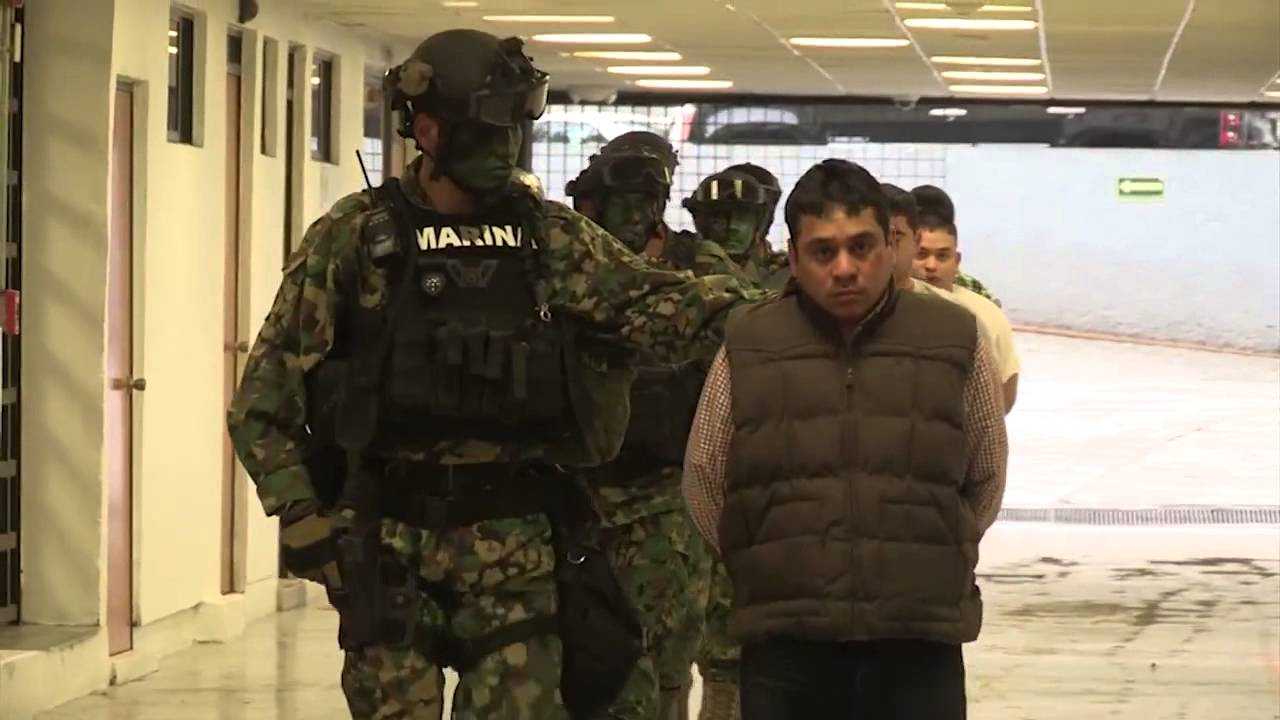 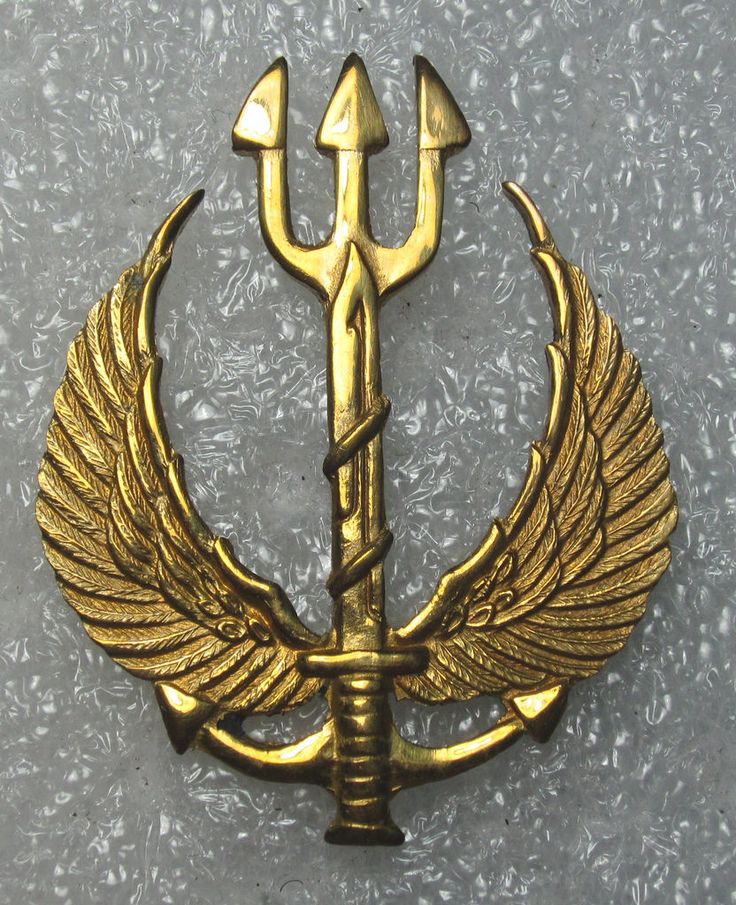 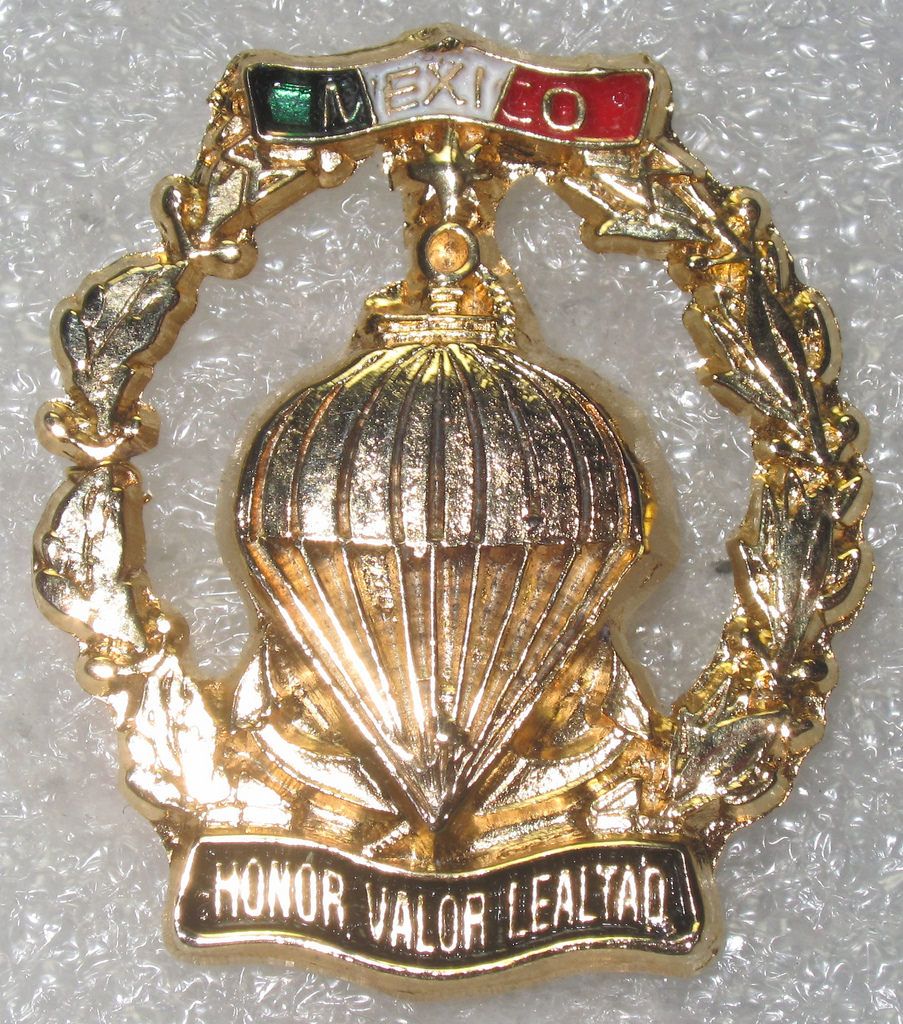 BIMFUSPAR was the first "special operations" unit inside of the Mexican Marines, the first and second class of Mexican Marines paratroopers were trained in Fort Gulick, Panama with help of members of the 7th SFG (A), in November 26th of 1976 the unit was activated as PRICIAFUSPAR (1st Marine Infrantry Airborne Company) and with the years the company become an battalion sized unit, for years BIMFUSPAR was the main SOF unit until the creation of FES groups and Comandos de Infanteria de Marina, with the start of the Mexican War on Drugs BIMFUSPAR has been very active taking down HVTs in medium scale raids, especially in areas like Tamaulipas and Veracruz, the last big fish that was neutralized by BIMFUSPAR was "Comandante Toro" an HVT from the Gulf Cartel.

Interesting article from Breitbart from a member of BIMFUSPAR

The other two units of UNOPES are just support:

As well there is a proto-SMU in the Navy named FES (don't confuse them with normal FES groups), this unit is trained in Maritime CT missions and is the Mexican Navy counterpart of Mexican Army's Alto Mando (FEAM), every member in this unit have the rank of E-5 or above, as well every member is combat diver and free-fall qualified, this FES CT unit is not under the command of UNOPES and is part of the Armed Forces High Command HQ alongside with Army's Alto Mando, during Operation Tlatelolco in 2015 there was a small detachment of recce members from this unit working with their JSOC recce counterparts and regular FES members.

This is the only photo I have from Navy FES CT.

Sorry I posted the wrong photo, this is the FES CT photo.

Good stuff. Thanks for posting it.

Just want to share this video which is very cool and is about Mexican Marines in general, but they're as well member of the Navy FES and BIM-27 personnel, last part is very motivational.


As well two photos of the video itself.

Second photo is my favorite one.