An SAS soldier who was on his seventh tour of duty in Afghanistan has been shot dead during a firefight with insurgents in the south of the country, the Defence Force has announced.

The 40-year-old Perth-based soldier was shot in the chest yesterday morning while on a partnered mission with the Afghan national security forces to target an insurgent commander in Uruzgan's Chora Valley.

He was evacuated by helicopter to the Australian base at Tarin Kot but later died.
Defence Force Chief David Hurley said the man was wearing protective body armour but was shot as his patrol was "inserted" by helicopter at the beginning of the mission.

He said the man's family had been notified but had asked that he not be named at this stage.
But he said the man was viewed by his colleagues as a "soldier's soldier".

"His colleagues describe him as a highly professional operator who earned great respect within the special operations community over many years of service," General Hurley said during a press conference with Prime Minister Julia Gillard in Darwin this morning.

He said the dead man joined the Army in 1990 and joined the SAS in 1995.
"This man was a soldier's soldier and I know that the members of the Special Operations Task Group will ensure his service and sacrifice will not be forgotten."

"While this is a blow for all of us, it will be felt most deeply by this soldier's family and friends," Ms Gillard added.

"For his family, they have had news overnight that is the most shocking and distressing news that a family could ever receive. My condolences go to them."

Opposition Leader Tony Abbott has described the dead soldier as a "warrior" who has paid the highest possible price in the service of his country.

"We mourn his passing, we grieve with his friends, with his family [and] with his comrades," Mr Abbott told reporters in Darwin.

General Hurley has described it as "unusual" for one soldier to have been on seven rotations of active service in Afghanistan, and says he has spoken with the Chief of Army about the issue this morning.
"About this time last year, when I took over as the Chief of the Defence Force, I raised my concerns about frequency of tours [and] had that examined," he said.

"I'm confident that the management processes are in place in terms of the psychological management of members of the SAS.

Ms Gillard says Australia remains committed to continuing the mission in the war-torn country despite the latest death.

"We went there to make sure that Afghanistan would not continue to be a safe haven for terrorists.
"That continues to be our mission which has a defined purpose and a defined timeline.

"So we will continue our mission in Afghanistan even as we grieve this loss," Ms Gillard said.
Mr Abbott says that mission will continue to have strong bipartisan support.

"This is an important cause," he said. "Our soldiers in Afghanistan are fighting for our interests and our values and they deserve the respect of the Australian people."

RIP, and my condolences to the family.

Maybe nievity on my part but he must have been incredibly unlucky to suffer a chest wound while wearing body armour.


QC said:
Maybe nievity on my part but he must have been incredibly unlucky to suffer a chest wound while wearing body armour.
Click to expand...

Why do we have to justify every death and examine our role with every death? It's war, it happens.
R

AUSTRALIA'S most experienced Diggers tend to lead from the front - and again one of the best of them has paid the price.
The latest Australian soldier killed in Afghanistan, named by News Ltd newspapers as Sergeant Blaine Diddams, was a 40-year-old Special Air Service veteran on his seventh combat tour - the 33rd Australian soldier and 16th member of the special forces killed in the decade-long war.
The trooper's death in a firefight that started at 11am on Monday (4.30pm AEST) has triggered fresh debate about whether members of the Special Operations Task Group are carrying too great a share of the fight. The Perth-based trooper, named in News Limited papers as Sergeant Blaine Diddams, joined the army in 1990 and served in the SAS for 17 years. It's not clear yet whether all his combat tours were in Afghanistan, but most were.
Sergeant Diddams was leading Australian and Afghan special forces dropped by helicopter on a raid to capture a Taliban commander, named by an Afghan secret police source as Najibullah Ebat, in the Darafshan Valley, south of Chora in Oruzgan province.
The trooper was hit high in the chest and treated by a combat medic before being evacuated to the Australian base at Tarin Kowt where, despite wearing body armour, he died.
Speaking in Darwin yesterday, Julia Gillard said the death of the veteran, a married father, was a "dreadful blow".
"I know Australians today will stop, will pause, will reflect and will mark with respect the loss of this brave soldier and will honour his service and his sacrifice," the Prime Minister said. "On behalf of the Australian nation I extend all of our condolences to his family as they mourn his loss."
Describing the trooper as "a soldier's soldier", Chief of Defence Force David Hurley said while seven tours was a high number and multiple rotations "an issue we need to keep a sharp eye on", special forces volunteered for combat.
General Hurley said they were monitored and decisions on their combat load were made by their own commanders.
Defence sources said it was not unusual for members of the SAS to do five, six or seven tours over a decade. But the standard tour for special forces was four months, compared to eight months for infantry. And short visits to Afghanistan or other "hot" areas might only last two weeks but were counted in the number of deployments.
Australia Defence Association executive director Neil James said penny pinching had stripped the army of resources needed to maintain its combat formations and resulted in the over-use of elite units.
"The question people should be asking is why is it that our defence capabilities are such that these people have to do so many tours," Mr James said.
Australia's oldest Victoria Cross winner, Vietnam veteran Keith Payne, said the special forces' unique skills were needed to fight the Afghan war.
"The type of operations being conducted at the moment isn't one where you are attacking an enemy defensive position," he said. "What we're doing are specialised operations to take out key enemy people. So we've got to have these specialised people on the ground all the time."
Tony Abbott said there was no question operations in Afghanistan were proving "very tough" on our elite soldiers.
"Now, it is very tough on them, it's very tough on their families and obviously it is tragic when any one of them pays the highest possible price for serving his country, but they all go into this as volunteers, they all know the job they are doing and I think they should get all possible respect and support from the Australian government and the Australian people," the Opposition Leader said.
Sources in the SAS said special forces soldiers were so highly trained that using them on difficult operations kept casualties down. Fighting in Afghanistan involved small, self-contained groups covering large distances, frequently on foot and far from help, with stealth and secrecy the keys to survival.
Abdullah Hehmet, spokesman for the Oruzgan governor, said 12 Taliban were killed, including some commanders, in Monday's operation.
A local elder, Haji Mullah Daad Mohammed, said the Australian special forces had frequently been targeting the Darafshan Valley in recent weeks.
"There are at least two operations a week in Darafshan and this is where the Australian was killed yesterday," he said. "There are lots of Taliban there and they have the support of most of the people there. The real elders of Darafshan have moved out to Tarin Kowt as refugees because the Taliban control that area."
Another elder, Haji Khoshal, whose father was accidentally killed by Australian forces in 2008, said Monday's operation had recovered two Kalashnikov rifles and a heavy machine gun.
An army bomb-sniffing dog was killed in the same action. It was the second ADF dog killed over the past week in the operation, which is continuing.
Click to expand...


Ex 1RAR, Somalia Op Solace vet. Apparently Didds would not be happy to be having this talk of "Battle Fatigue" linked with his death. 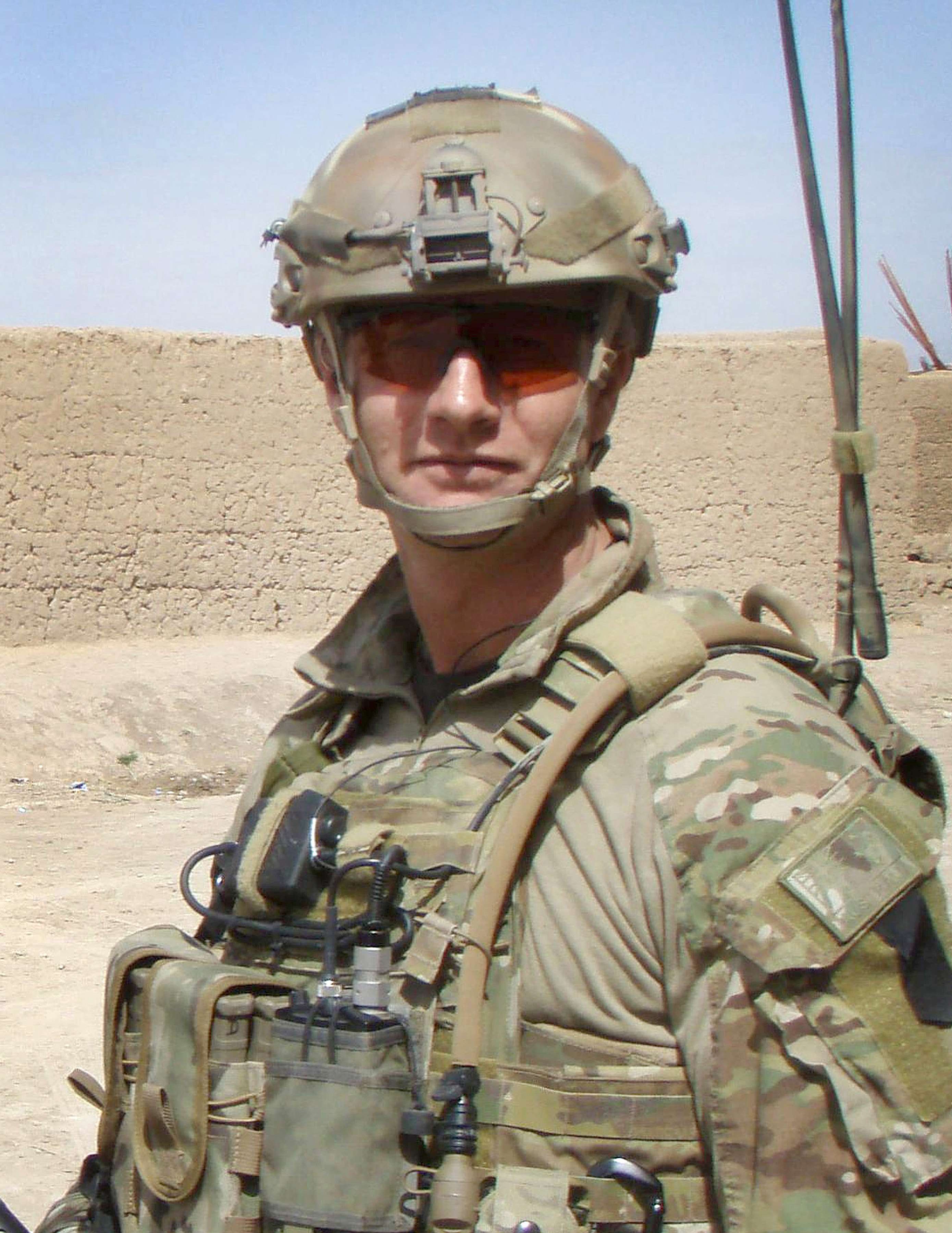 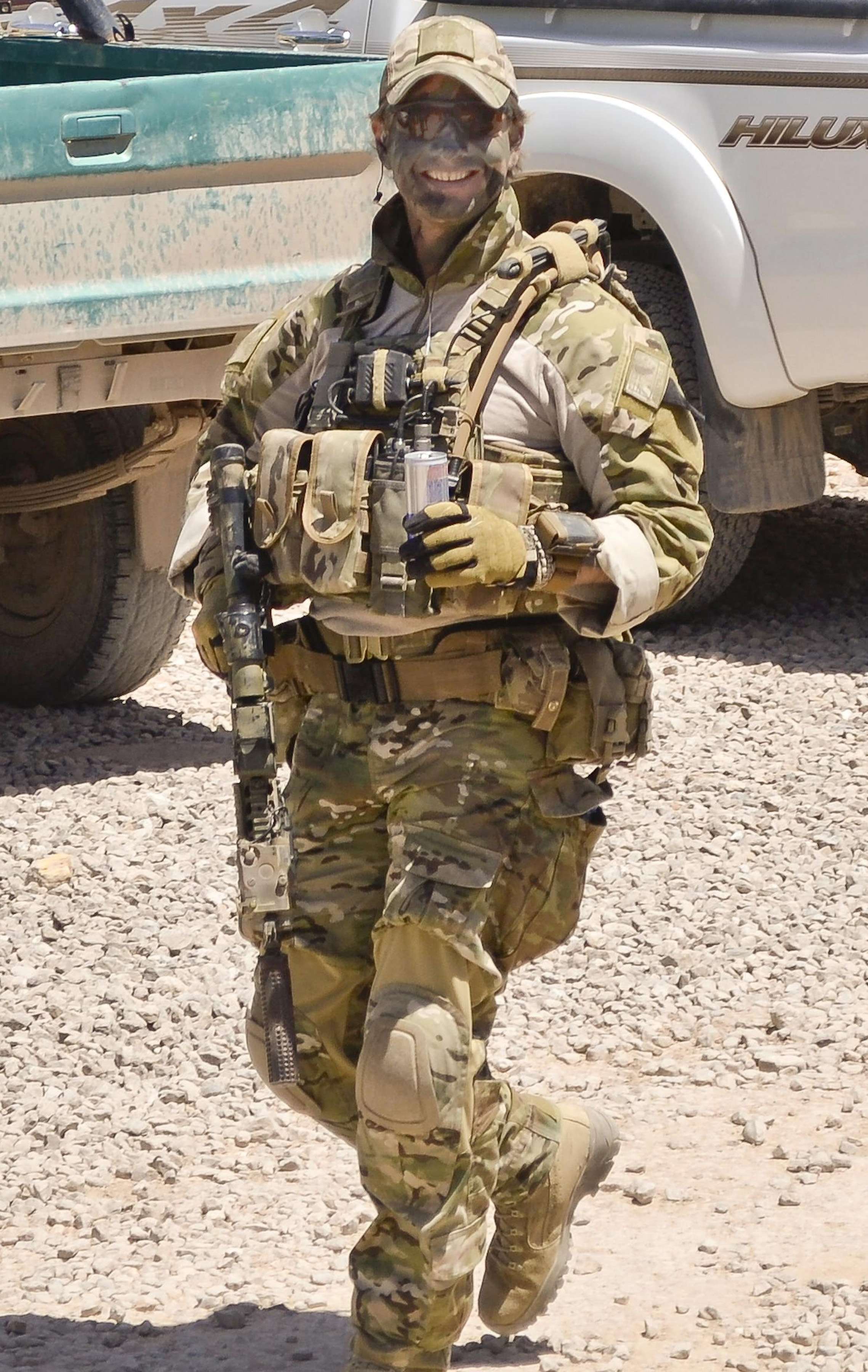 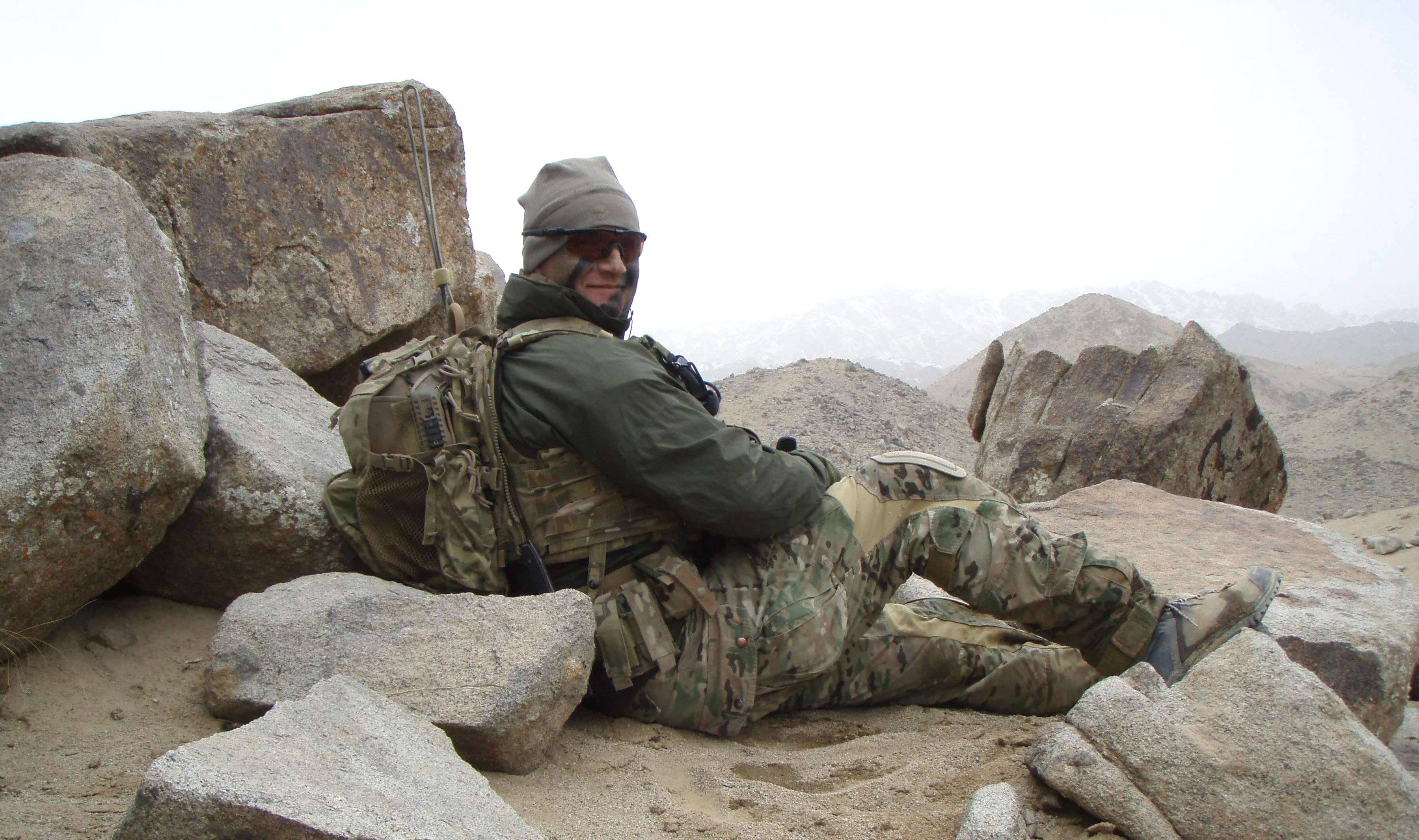 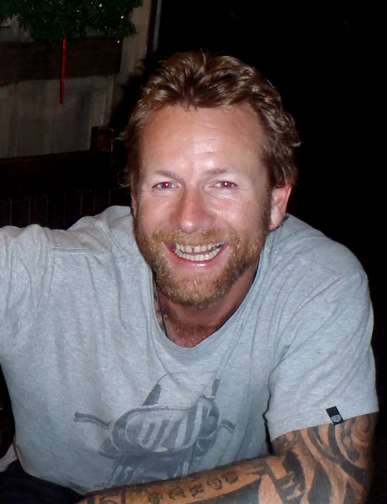 Rest In Peace. Sincere condolences to his family.

Didds passed away on 2 July 2012 in a place very foreign to most of us, surrounded by his mates, and doing what he truly loved. He was without doubt a “hard hitter”.
Given how he passed it would be easy to define him as just a soldier, but to those that knew him he was so much more. Didds was the most loving of husbands and a devoted and very proud father to our children, Elle-Lou and Henry. Whenever he could, he loved watching the kids play sport and taught them at a very young age to ski. Skiing was a passion for Didds and each year our family would take a ski trip together come hell or high water! We will look back at these holidays and cherish the moments we shared with Didds.
Friends and family were so very important to Didds. His mates really became members of our family, and I know just how hard his loss is for them also. In this difficult time the support they have shown to the children and I has been unwavering. Didds was a man who stood by his mates no matter what and I know he will be sorely missed and well remembered by them all. The men he stood side by side with in the SASR were his brothers in every sense of the word.
He lived his life to the fullest, his enthusiasm and humour were utterly infectious, if you were around Didds you were having a good time. Everyone has a ‘Didds story’.
We would like to thank family, friends and the defence community for their support, and finally we would like to thank those sectors of the media community who have respected our request for privacy and hope that this will continue during this difficult time.
Click to expand...