I was part of Battalion Landing Team 2/6 aboard the Shreveport for 3 months on a Carib float in 1972. It was a good ship, the food was great and we had a lot of fun doing amphib landings in various places, from landing craft and amtracs. 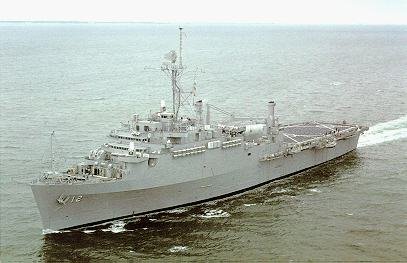 The ship deployed to the Persian Gulf during Desert Storm, was off Mogadishu during Restore Hope, back in the Persian Gulf a few weeks after 9/11 and carried Marines during the invasion of Iraq…and again serving in OEF. The ship also deployed to help victims of Hurricane Katrina.

Even though I was never crew, I always remembered my time aboard her as an enjoyable and interesting training experience.

I saw this picture of her today and must admit was saddened. 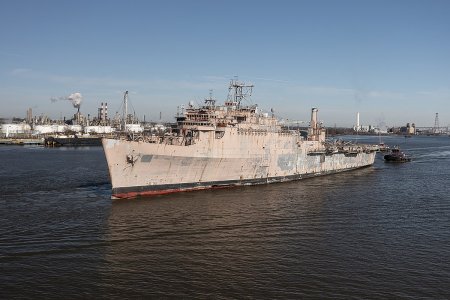 Here are some happier pictures of a good ship that served for almost 40 years. 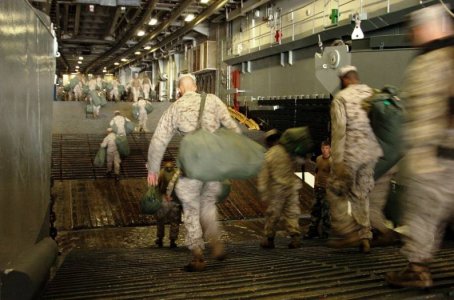 @Gunz I love to hear stories like this. While its sad to hear, the old lady served her country well and deserves to rest in peace.