Looks like 50 teams will be in the starting line up.

Recognized a few familiar faces in there.

One of my buddies is doing it. Good luck to all the competitors.

I've met a few of the competitors through various places in the Army. Good hunting to all competitors!

One AF guy (Tm 45) anyone know his background?

Had the privilege of attending 2007 and'08 and seeing the teams cross the finish line. BRC is always an incredible event, highly recommend going if you can.

I had the privilege of pulling med. support of the Pre.-Ranger course @ Bragg a couple times while on DRF-7. Tough bastards I say. Thank god for these men and all of our servicemembers.

Went to enlisted AIT and another school with one of the Captains. Takes balls just to compete in BRC.

Here's another update. (And it's a first)

This years BRC will be LIVE ONLINE during the entire competition. (24/7)

Is the video stream on already? I'm getting OFFLINE right now. :confused:

I see something now but I am not sure what that red thing is... First thing that came to mind was Captain America's nemesis -- the Red Skull!

Maximum viewers has been reached? 57?

Well, at least 1 person from each state will get to watch it. Tried also to go directly to livestream's website and access it from there, but couldn't find it.

I got lucky and kept clicking until I got in. I have an idea as to why this happened...
Officer ( 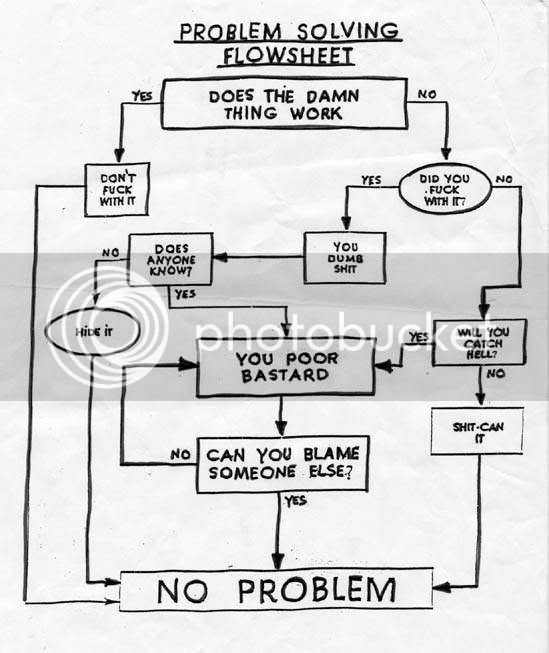 They seem to have worked out the kinks now. There's currently more than a hundred viewers on.

SOWT said:
One AF guy (Tm 45) anyone know his background?
Click to expand...

Just that he's assigned to RTB at Benning.

Looks like SGM Zajkowski may pull off a toofer.

Still have the Helocast, Water Confidence Test and the final 3 mile buddy run left to go.

Only one other person has won BRC twice. That was Sergeant Paul Scurka. That record has stood for 25 years, until this year. SGM Zajkowski equals that record this year with his previous win in 2007.

Congratulations to all the teams and competitors for completing the "Ultimate Gut Check."

As a final note to all this, this year's standout, in my mind, would be SSG Merriken, a Ranger, who was at one time receiving 100% disability for his injuries, and competed in this years competition.

Now I don’t know about you, but I would expect that long road to be a recovery that would allow Kanaan Merriken to live a relatively normal life. The Army had medically retired him by that time. But that wasn’t the road Merriken chose. Merriken’s road to recovery included returning to active duty.

In November 2005, Ranger Kanaan Merriken, after the succesful appeal of his medical retirement, completed the RIP course for the second time (Ranger Indoctrination Program … a requirement for all candidates for duty with the 75th Ranger Regiment). He was selected as the classes’ Honor Graduate and was the leadership award winner.
He has subsequently rejoined the unit he so loves and is again a proud and serving member of the 75th Ranger Regiment.
“Rangers Lead The Way!”​
Click to expand...

Centermass said:
Only one other person has won BRC twice. That was Sergeant Paul Scurka. That record has stood for 25 years, until this year. SGM Zajkowski equals that record this year with his previous win in 2007.
Click to expand...

CM, how about MSG Turk? He won last year so this makes it twice, too. :confused:

FWIW-The only non-Army Competitor was AF, and his team finished 9th.

Grats to both double winners!

Congratulations to the winners!

Congrats to he winners and to all of the particpants for a job well done...

Sorry Army, the Navy-Airforce game is the best academy rivalry there is