Hi
As I already shortly introduce myself on into thread I will try to now introduce in best way and my country SF.
From my previous experience from past with international colleagues and friends they usually didn't know to much about Croatia except that this country was former Yugoslav republic and that was involved in bloody Balkan war from 1990 till 1995 against Serbia.
During this 5 year war we gained few specialized police and military units which have gained great experience, but also the respect from their enemies. Some of them still exist and they are operative as some are not or they restructured.
Considering that the Croatian army was created during the homeland war our SF were very modestly equipped, but by the end of the war they become organized and well-equipped forces.
Our SF do not have a long tradition as a SF from big countries, but they are worth of mentioning and I'm happy and proud to present them little bit here to other respected SF colleagues.


Bojna Zrinski Frankopan - Special Group Zrinski Frankopan it was first Army SF unit. It was consisted from Croats (who where former French legionars) and other international with military experience from Argentina, Germany and etc. During the war it become elite Command group and part of 1 HGZ.


1 HGZ or 1st Guard unit...It was army SF, and very operative during the war in Croatia till 1995. After 2000 was transformed in BSD (Special Warfare Group).
It was organized by few Croats and their foreign colleagues, mostly former French Legionars from 2REP and few guys from Argentina SF. They were involved in all important operations and battlefields. They lost 71 member during 5 year war.
Here are some older videos about their training, selection and etc. Unfortunately the language used in videos is croatian without the possibility of translation on English!


BSD (Bojna za Specijalna djelovanja) - Army Special Warfare Group
This is former 1 HGZ. It was formed 2003 at it is consist from former operaters from 1 HGZ, operators from CT unit of Militry police, and operator from army recon units.
Today this is modern unit and for her organization, training, selection are used US, French and UK model for SF. Video is also older but in ENGLISH. Enjoy.

Also one of older videos from former training center Sepurine near Zadar!


During the homeland war great tribute had also Special police units of Ministry interior. During the war it was 2000 man strong force, but after 2001 number is reduced...
Today is just 200 operators in three SWAT unit. One in Rijeka, Split, Osijek and one center CT unit (ATJ Lucko) in capitol town Zagreb.
It is important to notice that CT Unit ATJ Lucko was the first real specialized unit of Croatia because at the beginning of the war we didn't have army, just police forces so ATJ Lucko is basically mother of all specialized units including some army SF!
Here are some videos. First is former SWAT unit which has become a part of CT unit ATJ Lucko on 2008.

This two are from CT unit ATJ Lucko

and for the end the most representative Croatian ultimate fighter and former ATJ Lucko member...Mirko Filipovic CROCOP:cool:!

I hope You will enjoy guys;).

Here are few more new pictures of Army SF BSD - battalion for special warfare/operation. This are from Chad were are write now deployed together with Poland SF contingent.

and here are few pics from BSD training center in Mrkopalj near Delnice and from NATO exercise AURORA...

Thank you sharing them along with the history of 1 HGZ and BSD.

Interesting to note that it looks like in the 14th photo posted, the Shadowspear logo is on the headgear......

Thanks Centermass...if I found anything new & interesting I will poste. Nice to see good feedback:)

Great pics! Thanks for posting!;)
0

Some photos from ATJ Lucko from A-stan 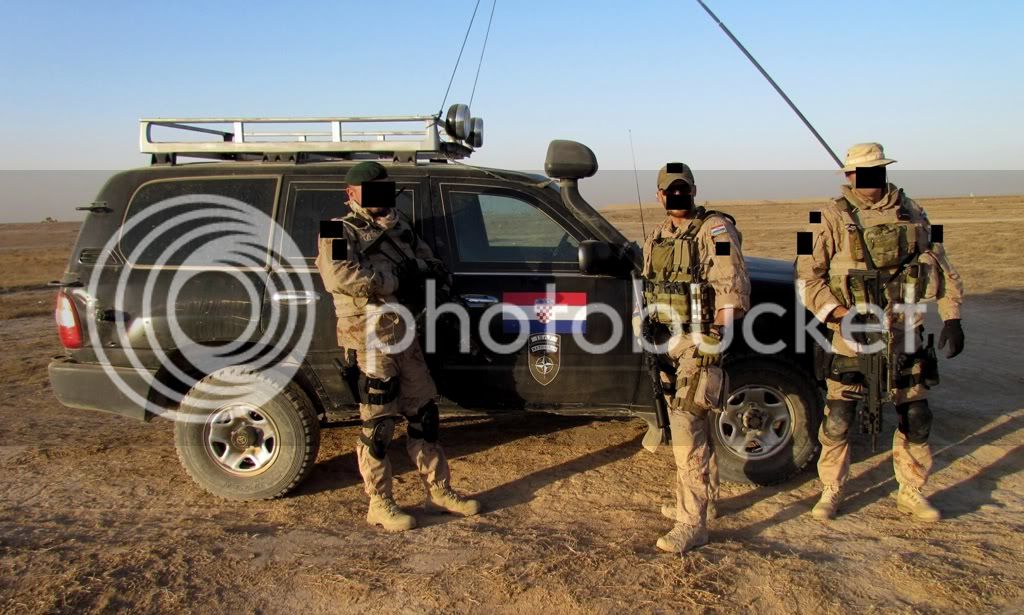 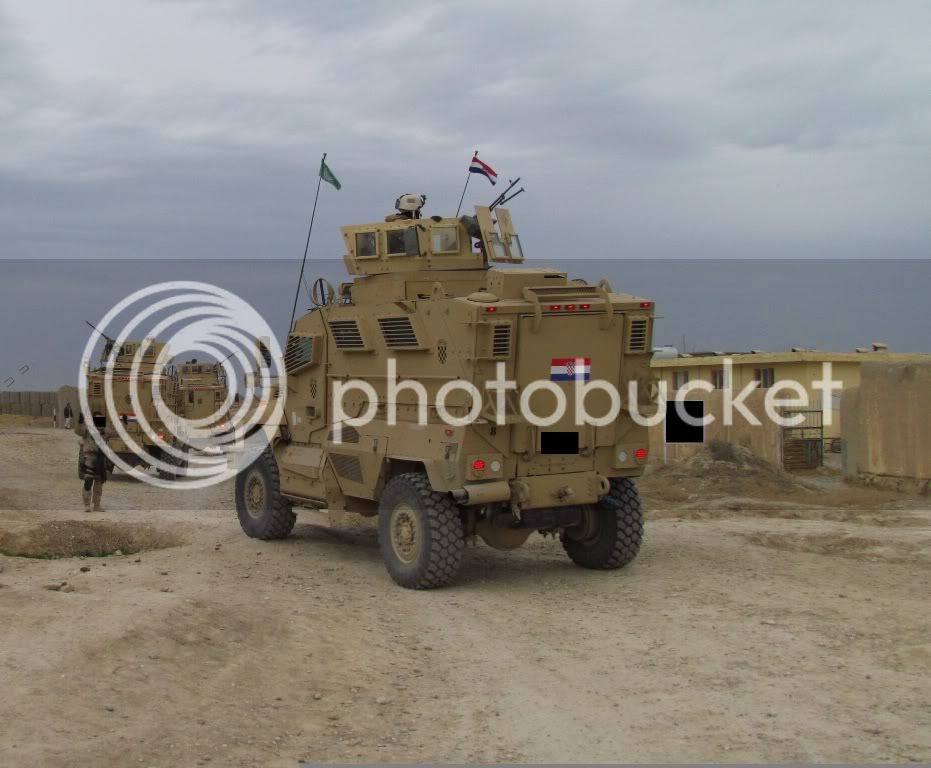 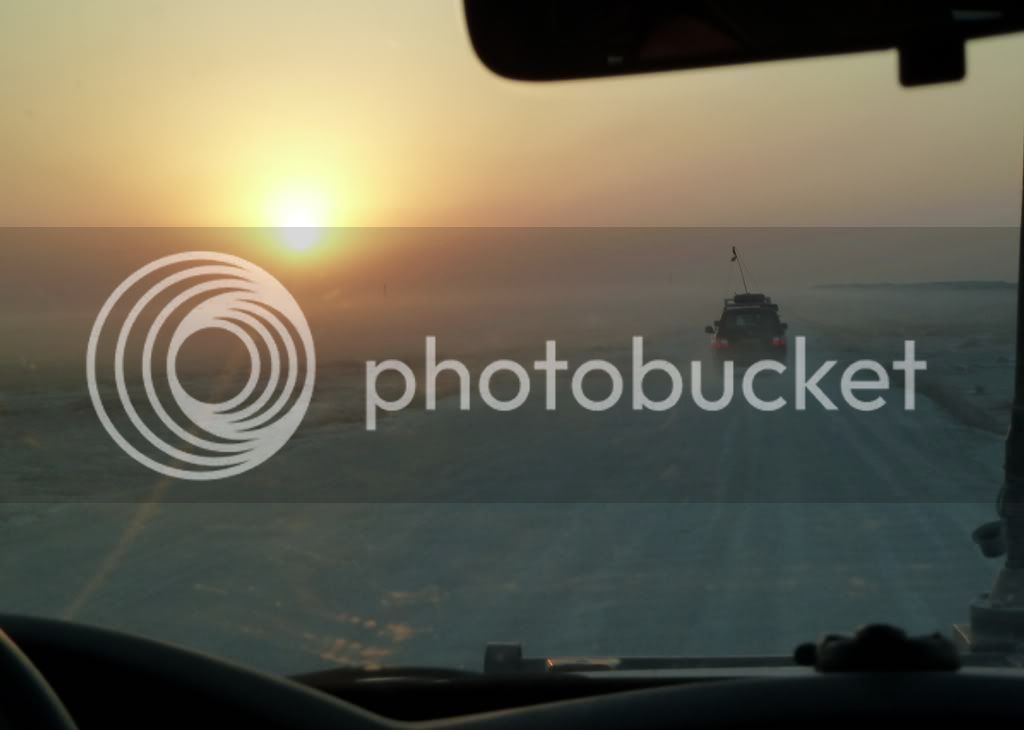 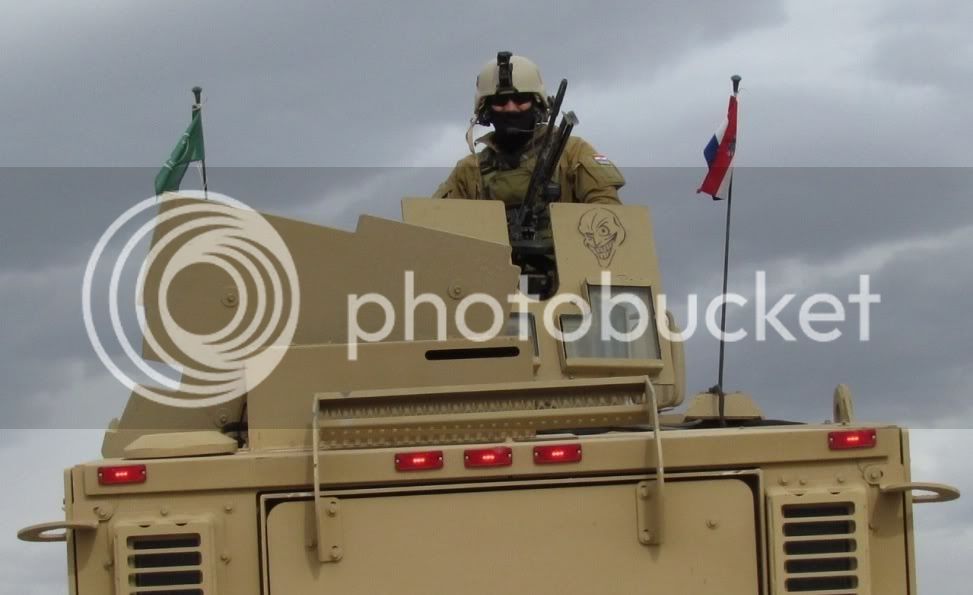 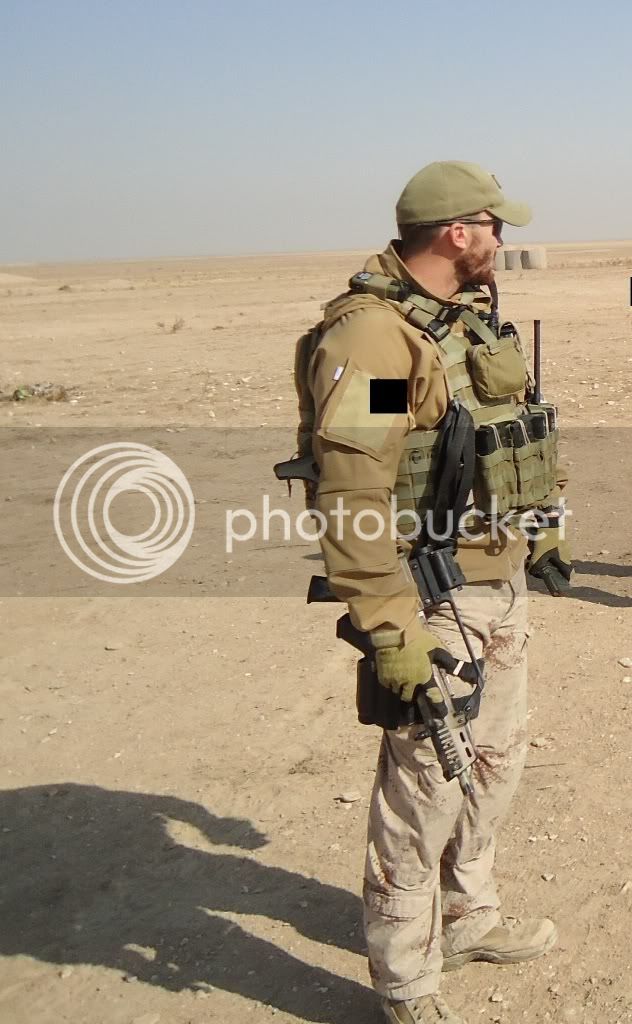 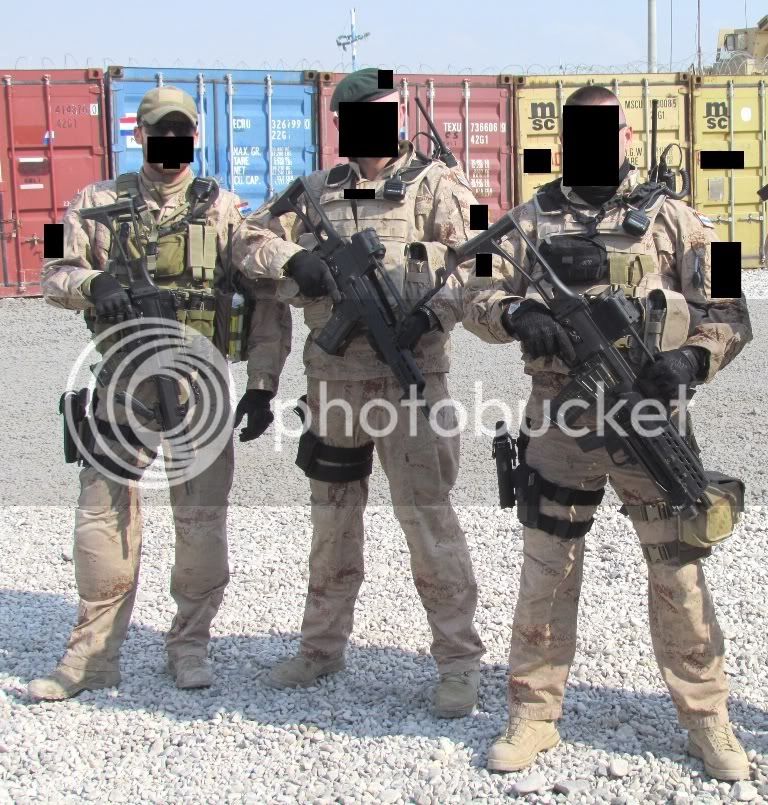 Thank You for the history of your units.
Most of all I enjoyed the unit pride you presented.
Keep Safe
Respectfully,
Bill
M

ATJ said:
Some photos from ATJ Lucko from A-stan
Click to expand...

Hi, I thought ATJ Lucko is part of police forces. Not saying it's imposible that they are in Afghanistan, but I'd like to know what are they doing there? Do you have your army SF in A-stan as well?

2Mack PL Yes yuo have right... it is under command of Ministriy of interior, but as CT unit (something like GSG9 or GIGN) it is normal that they go in mission out of country. They dont operate in big numbers because they are small unit and also their tasks out of country are not primary part of their regular duties. In A-stan (it is not secret) they work as POMLT (mentoring ANP). I hope I help with

I miss last part of question...Army SF were in past in A-stan but now as I know there is no Army SF...but there are some rumors that this situation probably will change in near future
M