I may not have even bothered posting until I saw that the good Captain ordered not just one, but TEN ladies to get him through the night. Go big or go home...well played sir!

A US Navy submarine commander was relieved of his duty last summer after paying for ten female prostitutes while stationed in the Philippines.
Captain Travis Zettel lost the confidence to command the attack submarine USS Bremerton and was disciplined back in August following the investigation.
An investigation by the U.S. Naval Criminal Investigative Service (NCIS) was launched following a sailor’s tip to the Department of Defense Inspector General’s hotline.

He was Commander 05...doesn't say what he was demoted to. Busted by a Swabjockey bwahaaahaaaaa...

Ten prostitutes? sounds like he was just taking care of his men
B

Does he get Bread and Water?

Damn, a sailor ratted him out for getting prostitutes, in the Philippines... WTF? I thought that was SOP for all service members in an Asian country.

It's this new generation...same kind of thing when the USSS Agent didn't pay the hooker....ruins it for everyone!

10 hookers and Fat Leonard was nowhere around.

So, the Navy has to find a new CNO...because the confirmed nominee just resigned: Man picked to run US Navy quits over professional relationship with 'bad' Santa

The ship isn't even commissioned and it lost a commander. Strong work.

AWP said:
The ship isn't even commissioned and it lost a commander. Strong work.

High probability it wasn't his fault. But hey, NAVY!!

Not an Officer, but I figured this could go in here. Did this Navy chief deploy her security team without magazines for their weapons?

A Navy chief is facing court-martial over allegations that her ship security team deployed without magazines for their firearms.

Chief Master at Arms Nicolasa R. Simmons, of the San Diego-based Coastal Riverine Squadron 3, is also charged with obstruction of justice for impeding a probe into the September 2018 incident by telling her watchstanders “not to report that the unit was not equipped with M4 and M9 magazines” while underway on board the fast transport Carson City, according to charge sheets obtained by Navy Times.
Click to expand...

Yikes. No mags? That's kind of a big deal. But getting court martial'd over it? Seems a little extreme.

Oh, she obstructed a probe about it. Yep, that'll do it.

Marauder06 said:
Yikes. No mags? That's kind of a big deal. But getting court martial'd over it? Seems a little extreme.

Oh, she obstructed a probe about it. Yep, that'll do it.
Click to expand...

direct reference to what Thunder posted in the preceding post.

ThunderHorse said:
Not an Officer, but I figured this could go in here. Did this Navy chief deploy her security team without magazines for their weapons?
Click to expand...

But did they have their bayonets?

Gunz said:
But did they have their bayonets?
Click to expand...

Maybe it depends on the Navy's definition of a bayonet. On the other hand, they sure do like their lasers, missiles, and nuke's.

Kinda wonder if the Navy has maybe gotten too used to outsourcing stuff to it's Marines.
Last edited: Feb 3, 2020

Deploys without magazines? Dumb, but meh.

The security unit deploys without magazinies? 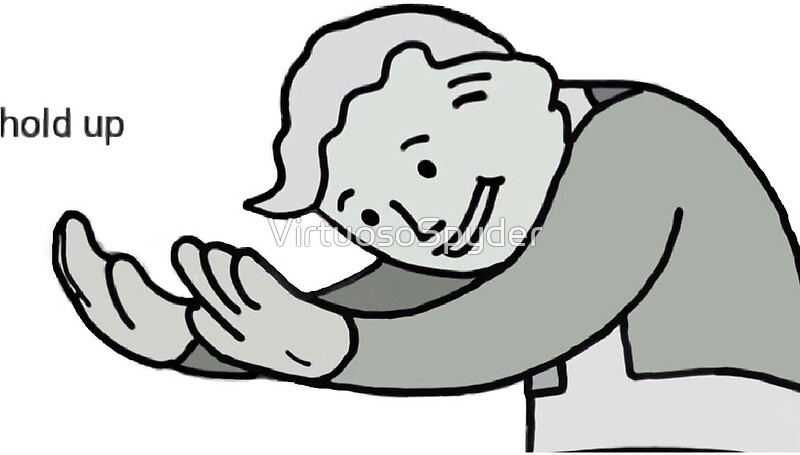 Damn, Navy is even getting fired from the VA:

Byrne, a Naval Academy graduate who deployed overseas as a Marine infantry officer and later joined the Department of Justice as an international narcotics prosecutor, served as the acting deputy secretary for almost 13 months before...
Click to expand...

...before getting fired for "lack of confidence."

Senior officer, NCIS agent are among those arrested in Navy bribery scandal