Searching through the pics at Airliners.net, I've come across 2 recent pictures of the ac-130u:

The first pic was taken in 8/10 and he second, 11/10. The question I have is: What is the current AFSOC regulation on the spooky artwork? Is it still allowed to be painted on the gunship?

No clue what the importance of this is and had to do utilize my googlefu to figure out what the hell you were talking about. I'm just going to assume that since it's on the plane, it's authorized. Something tells me that the pilots aren't spending time having that paint job put on so that somebody else can tell them to take it off. Just my 2 cents.

I've seen them with and without for several years now and I'm not an AFSOC guy, i.e. I'm sure that has gone on for some time before I noticed.

Nose art has always been a staple on the AC's and more than likely, always will 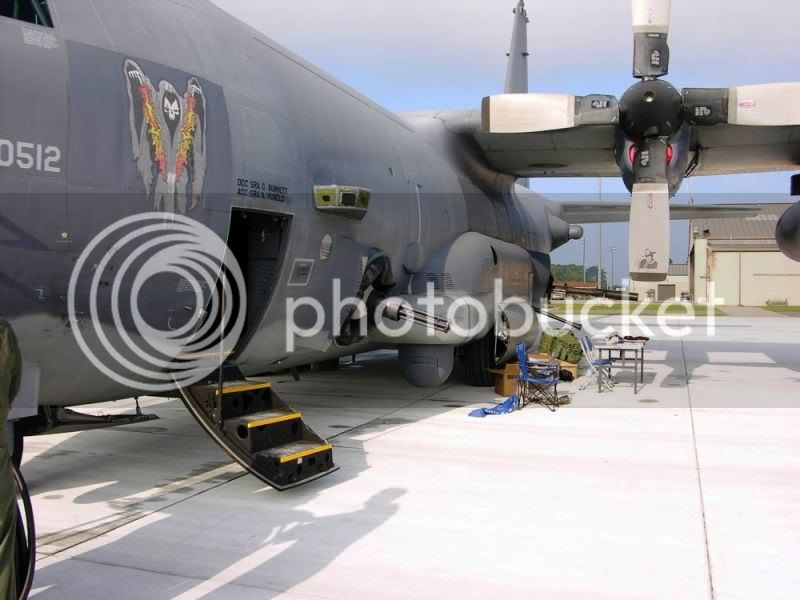 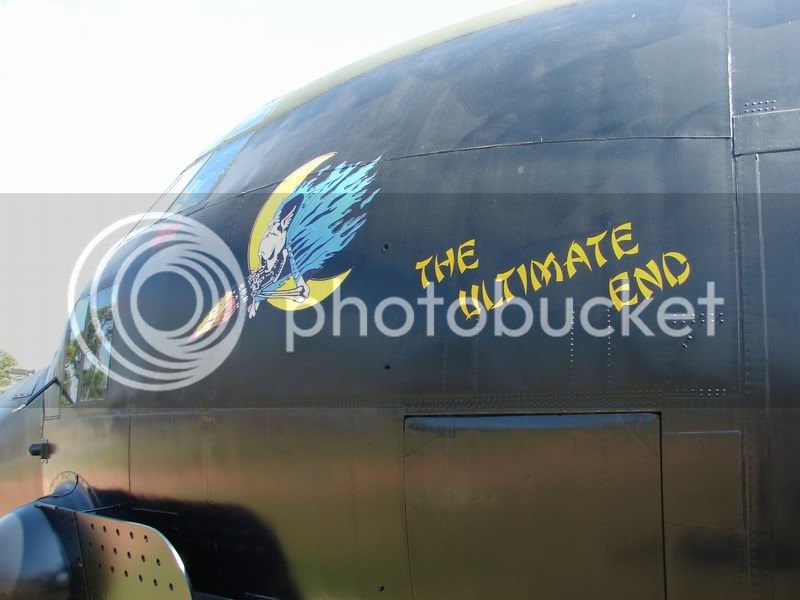 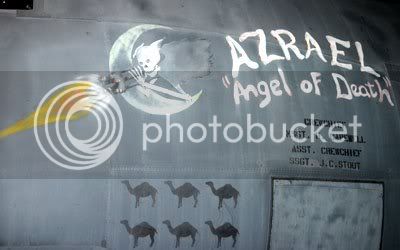 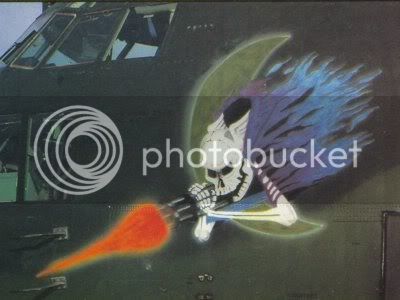 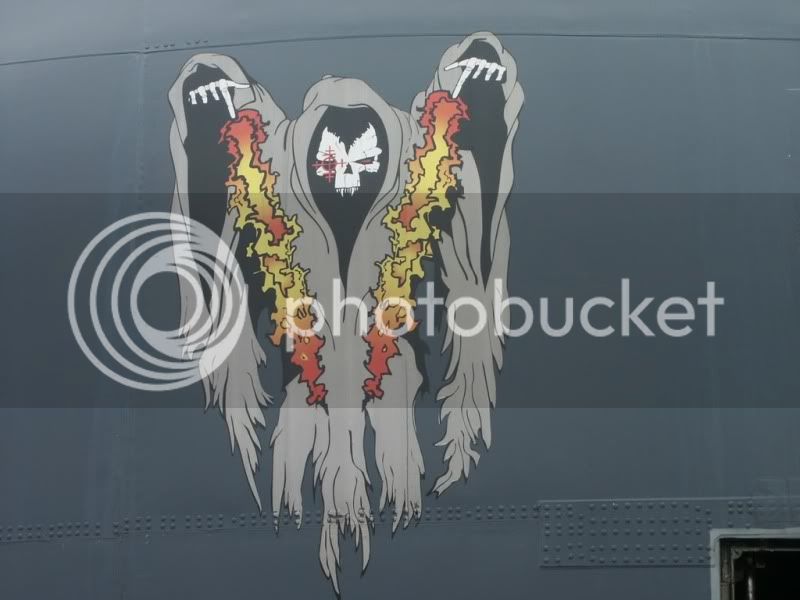 They've had the Spectre and Spooky emblems on the airplanes for years; several of the pictures above are 'A' model ACs from the early 90s. The U-boat in the link just came out of PDM or paint, one of the two, and the crew cheifs just haven't had the time to get the artwork back up. Incidentally, it's neither a gunship specific nor AFSOC specific thing. You can find examples of noseart throughout the AF fleet (and probably some of the Navy birds as well). I don't believe the AF encourages it but they don't come out and put a stop to it, either.

AFSOC Crew gets the Mackay Trophy