It is with sadnes that I must inform, that GROMs creator and former commander, retired Gen. Slawomir Petelicki was found dead in his home in Warsaw. Nothing's official yet, but Police claims it was suicide.
The genreal was 66 years old.

After creating GROM, he rose to media prominance, gaining almost mythical reputation in many military/SOF circles.

Unfortunatly, during the past 10 years, his media attention slowly .... diminshed .... his stature among his former military circles. I'll leave it at that.

Rest in Peace Genreal Petelicki, you served your country well. 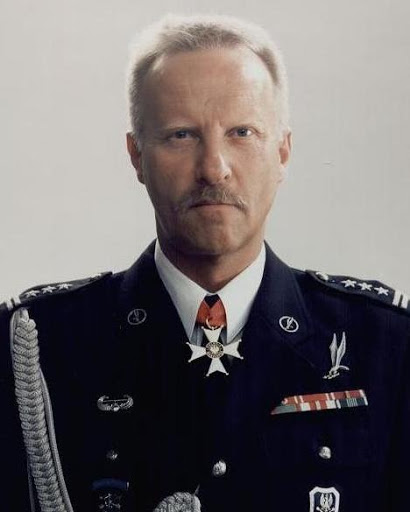 What a shame. RIP.
R

From Tampa to Pittsburgh, decades-old burial flag returned to family of fallen Marine