I started shooting this last week: 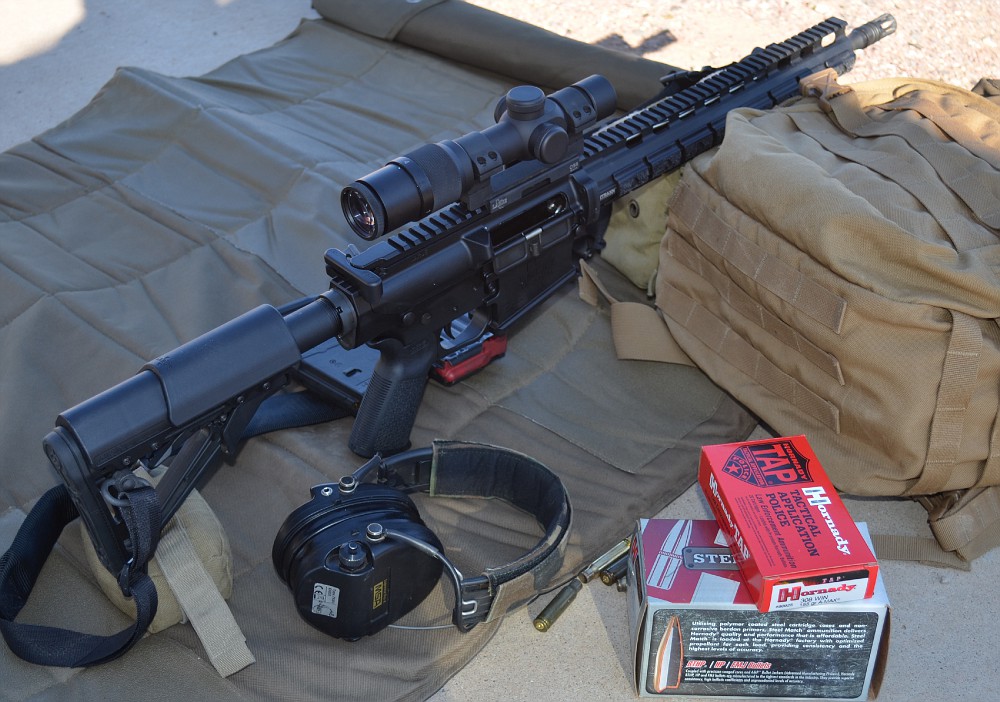 One of the things I wanted to see was if the precison fell off due to long strings of fire.

Top target left side was the first group. I then shot the bottom target with 20rds per diamond in a time of approx 2 minutes. After waiting a little over 1 minute I shot the last 10 shot group; top target right group. 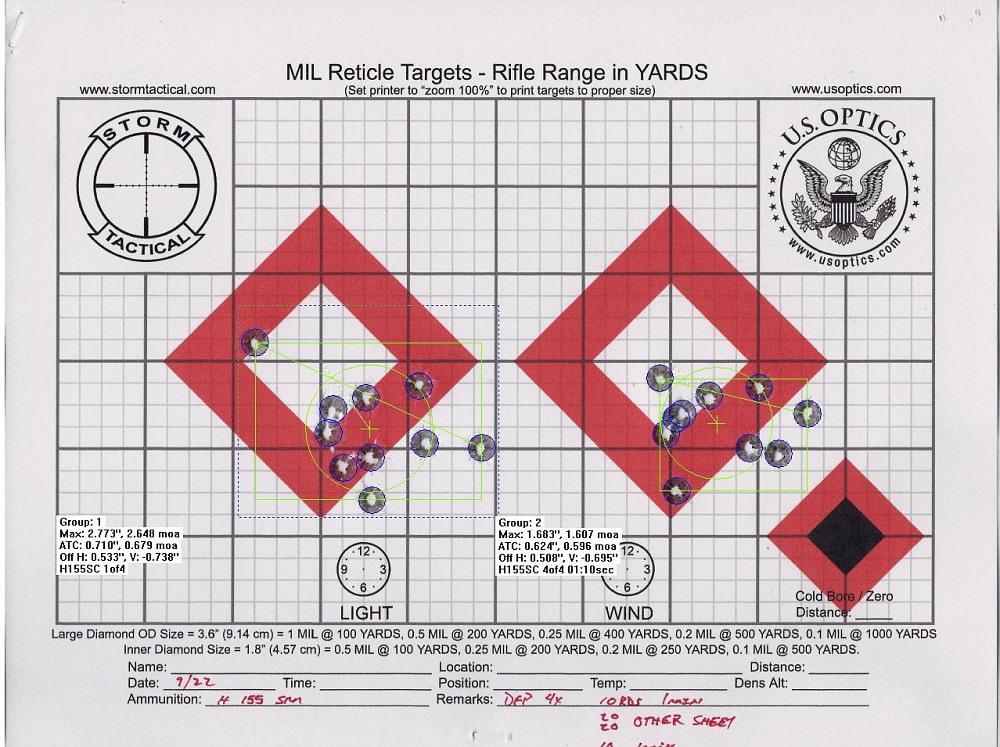 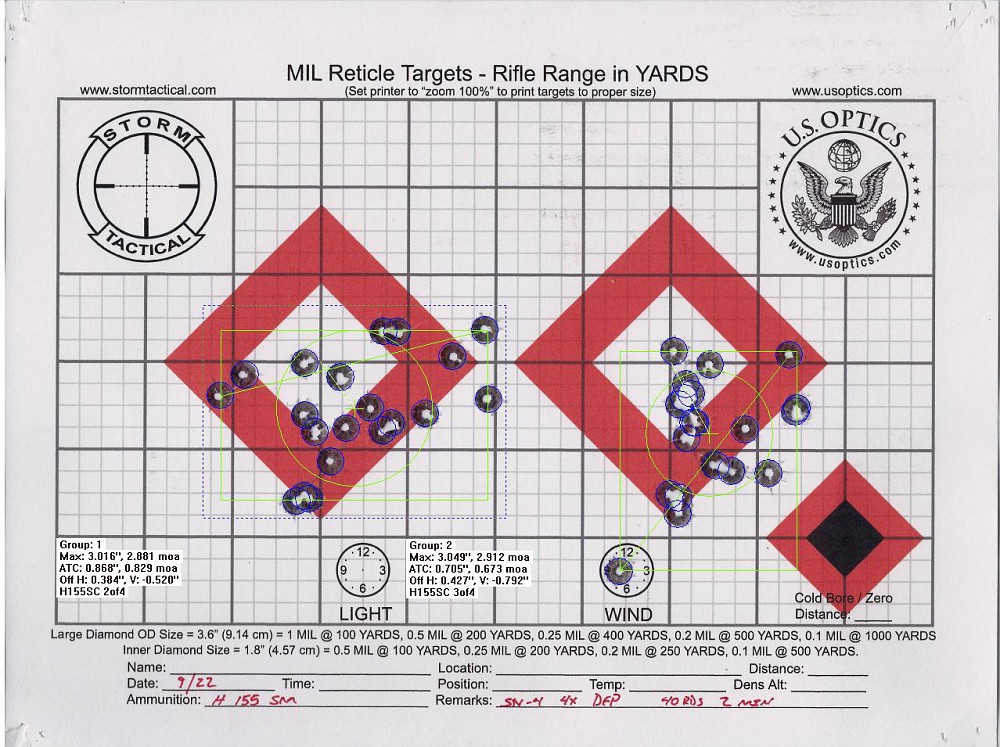 Typically I was getting around 1.5moa for test groups with most ammunition. I did get some moa or better groups but not on a repeatable enough basis to consider it a moa or better rifle. I have used three different scopes on the rifle but most accuracy testing was with a SN-3 either in a 1.8-10x or 3.2-17x.

Total rounds to date are approx 1000, 200rds of misc. 'match', 175 and 168. Bulk of shooting has been with the Hornady 155 steel cased match. Three malfunctions, all with the same aluminum magazine, failure to feed on the last round in the magazine. Rifle was last cleaned at around 200rds. Lubrication is FrogLube

Shooting a 6rd drill at 10yds:


Last few days have been a few hundred rounds at ranges of under 25yds working on shot speed. The muzzle movement is noticeable and resulted in me having significant pauses in a string of fire or throwing a shot if I tried to force the pace. The above video shows both in action. I have already ordered a break from SureFire and a Battle Comp.

The PredatAR is capable of enough precision to meet most of my needs. The rifle seems much 'handier' especially with a small optic; Aimpoint, 1-4x, 1.8-10x etc. If a greater level of precision is needed then the OBR is the choice. 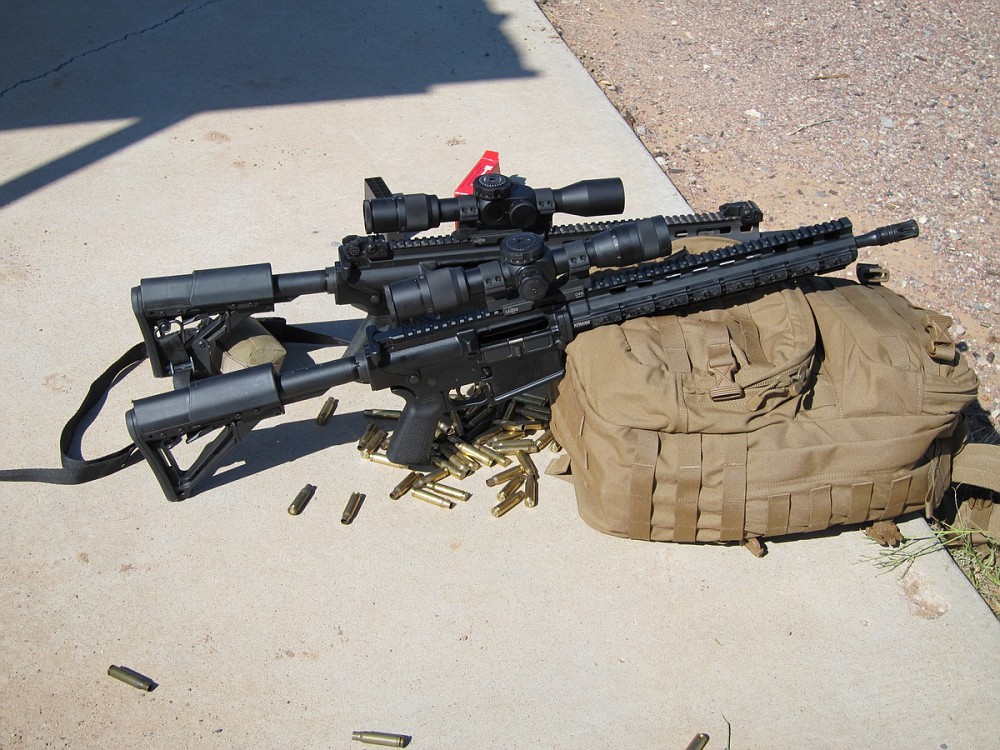 These were all shot last week, prone over a pack w/ rear bag. Both rifles had SN-3 1.8-10x scopes though different reticles. Neither rifle was zeroed for the ammunition.(OBR shot 1st and 3rd target) 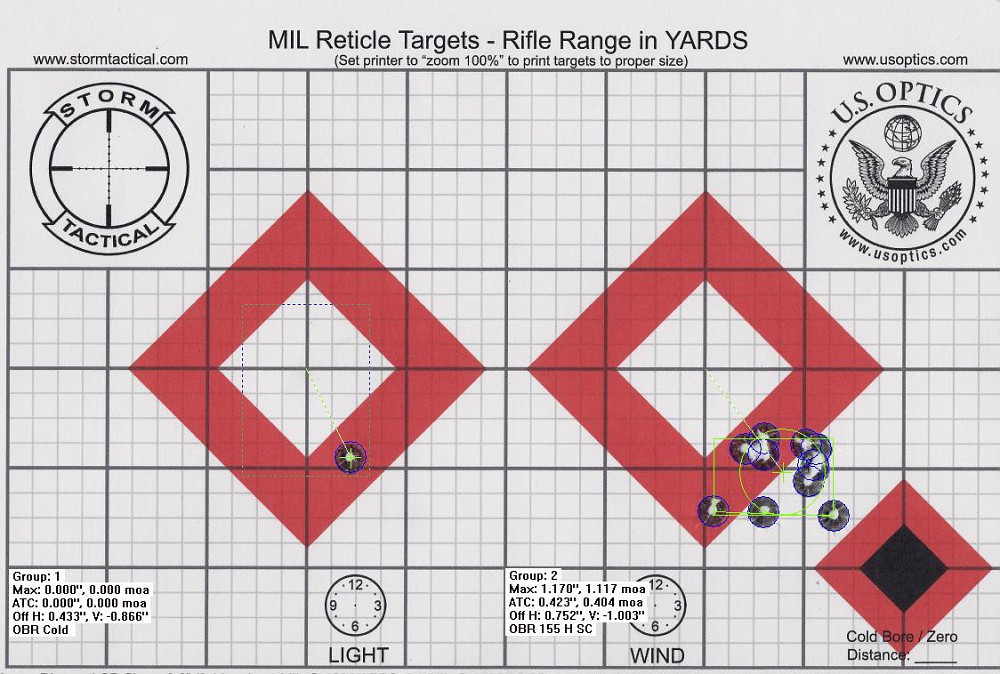 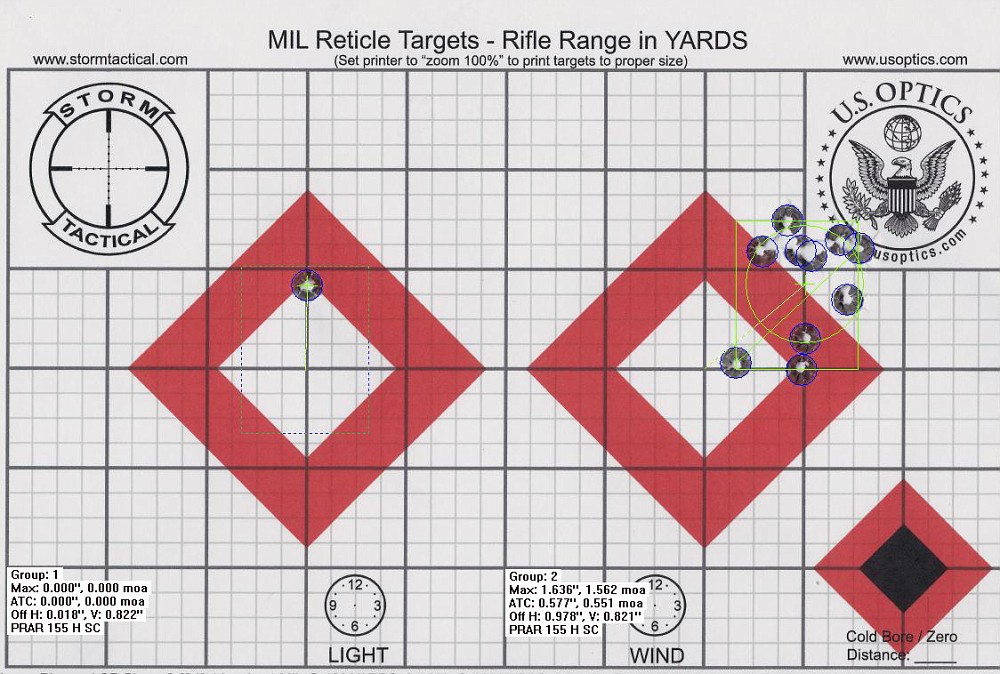 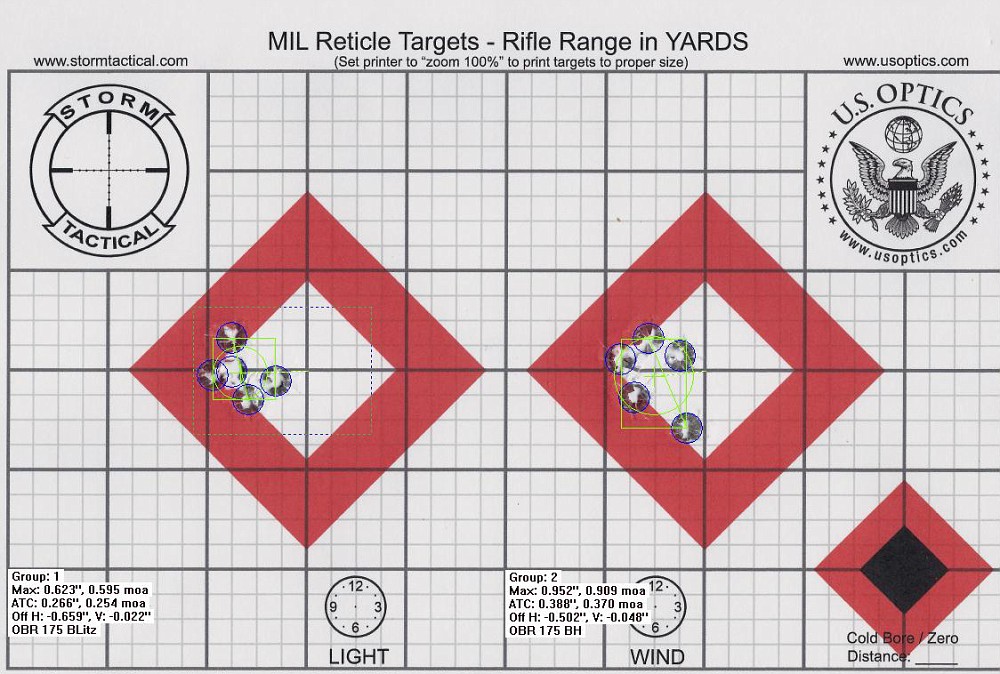 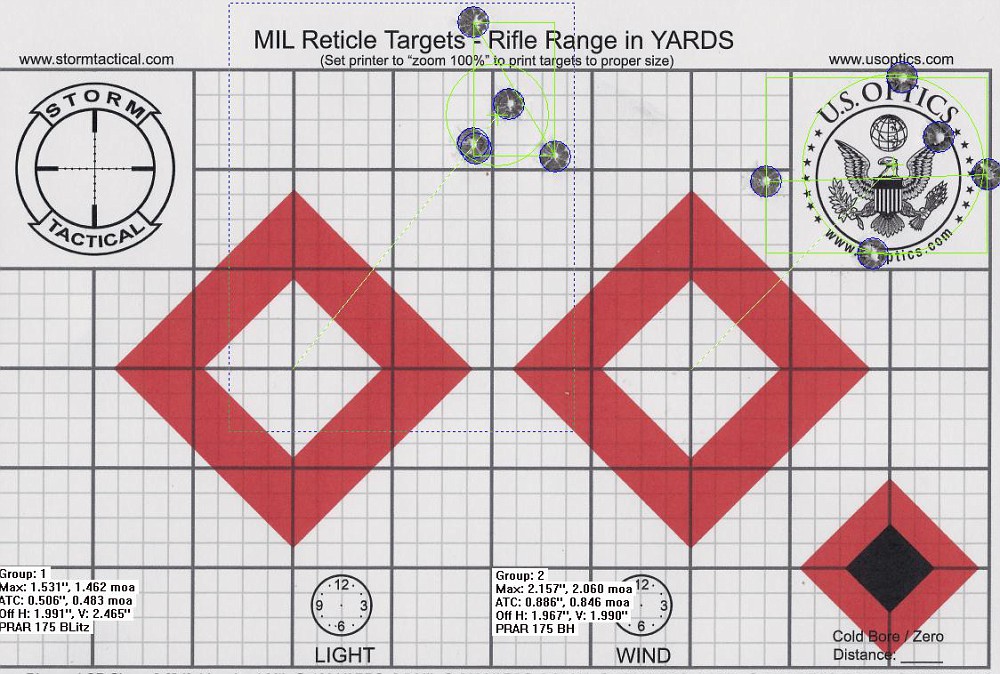 Any bow hunters in the house?

A Word on Vetting