Tomorrow the biggest annual international joint winter excercise Cold Reponse starts off in the northern parts of Norway, where around 7000 (700 of these SOF personell) soldiers from 13 nations will participate.

-At the end of the 1990s, oil is found outside Midland. This leads to a conflict between Midland and Northland. A number of ethnic Northlanders live in the area of the oil find, and hence Northland claims the right to the oil.

-The conflict escalates in 2008. Northland attacks Midland with great force and conquers large land and sea areas, among them those containing the oil.
The international community intervenes and the UN-force UNMIMA (United Nation Mission in Midland) is set up.

-The UN is successful at brokering a cease fire deal, and Northland withdraws from the internationally acknowledged boundaries.
When Northland has apparently withdrawn its forces, the vacuum is filled by an irregular military force called SNA/DFF.

-The UN Security Council requested NATO on 20th February 2009 to lead a multinational peace force to the conflict area.

7000 soldiers will take part in the continuing storyline from 16th March. Some will be in the multinational force, while others will be scenario actors.


In good old fashion the Russians are not happy with the excercise and claims it is a semi-agressive act towards their country, hosting a NATO excercise so close to their boarders.

"Unfortunately excercises like "Cold Response" deteroriates a possible international Arctic cooperation and environmental exploitation of resources. NATO is deciding to host an excercise that increase chances for armed conflict rather than focusing on peaceful cooperation." 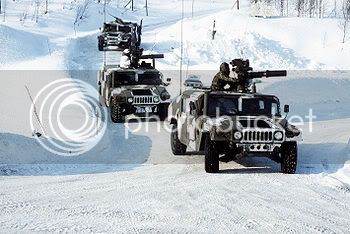 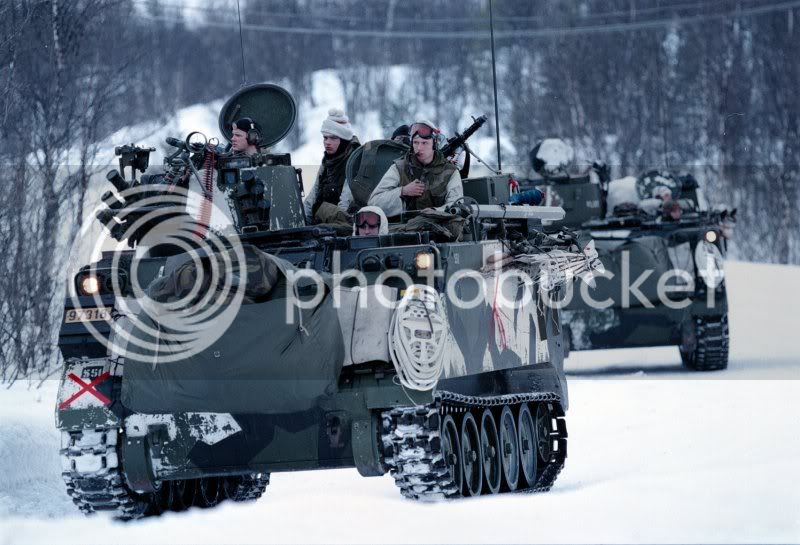 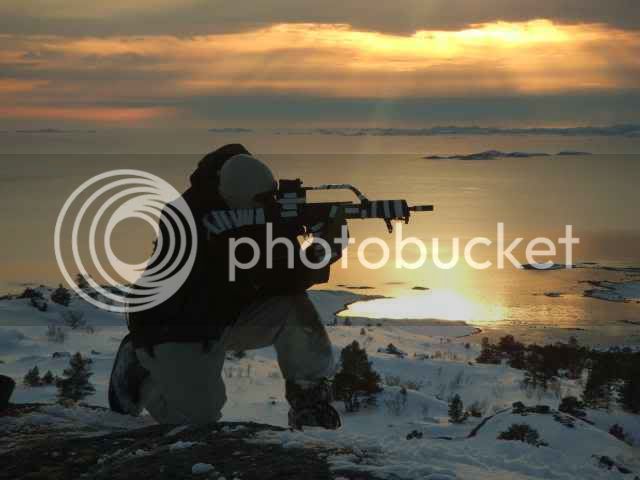 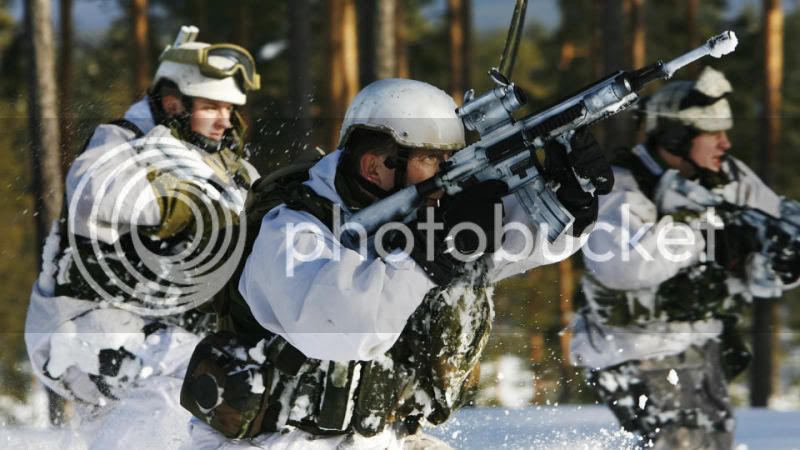 Personally im travelling up thursday, really looking forward to this one.
Any members here know someone whos gonna attend?

That doesn't look like a good time to me!

I only exercised in real snow once, don't see the need to ever do it again.

It *looks* fucking cool but really, fuck that!

At least they're on land...imagine the water ops. Capcize drills anyone?

Queens Cadet said:
At least they're on land...imagine the water ops. Capcize drills anyone?
Click to expand...

That guy without gloves on the APC is fucking mental.
A

Can't be toooo cold with open faces, and no ice crystals in the air.
Ask PBeck about Wainwright.
(Jack Frost exercises..were before the days of polypro/polorfleece and such)
-65 F, and below. Those dudes were badass!

Was in Norway for Battle Griffen in the late 90's. Fuck that cold shit!

A good exercise over for my part. 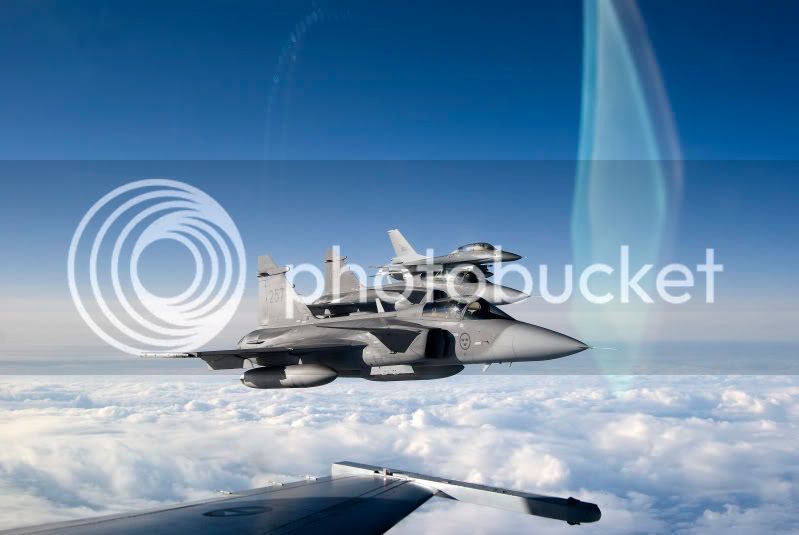 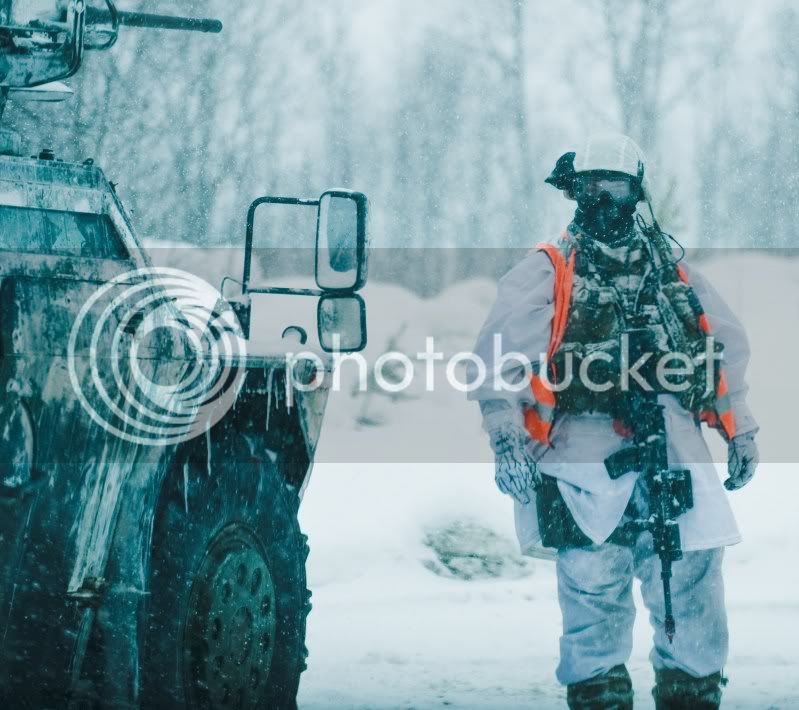 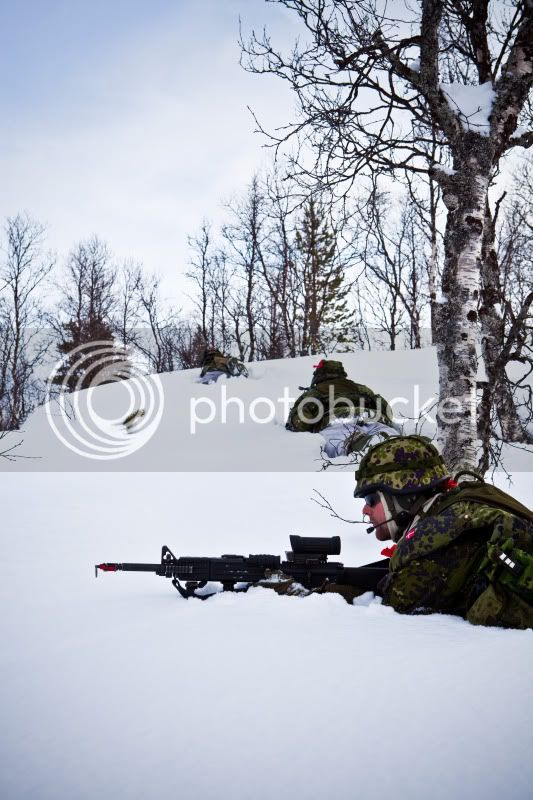 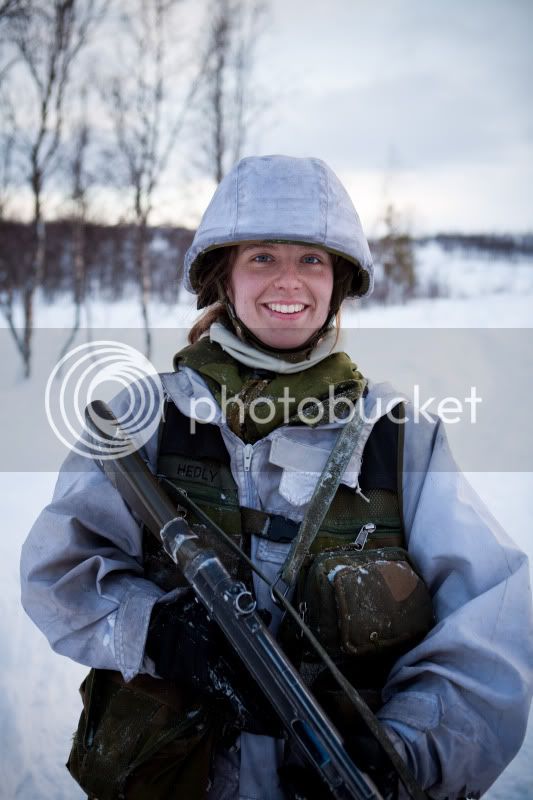 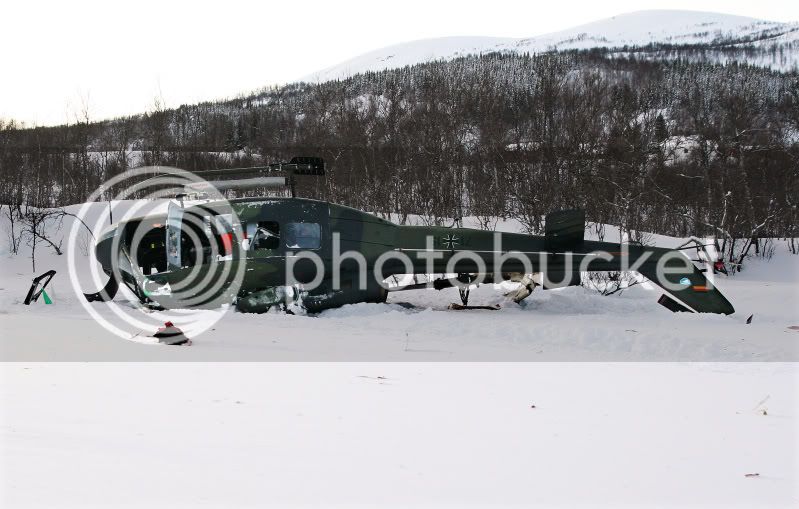 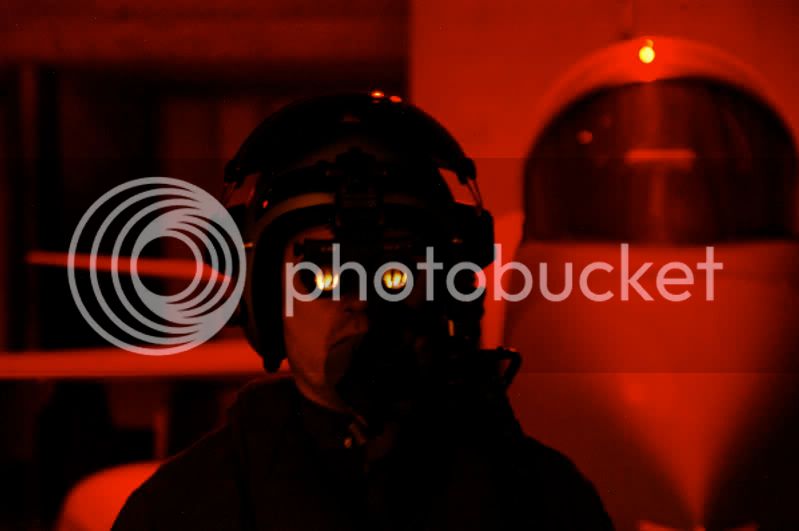 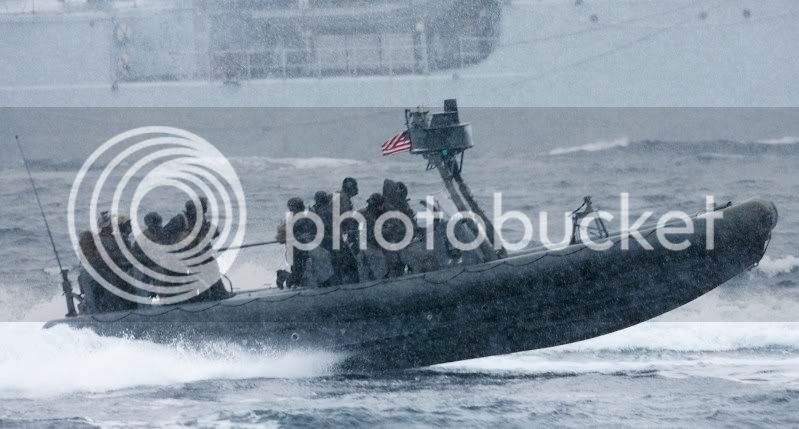 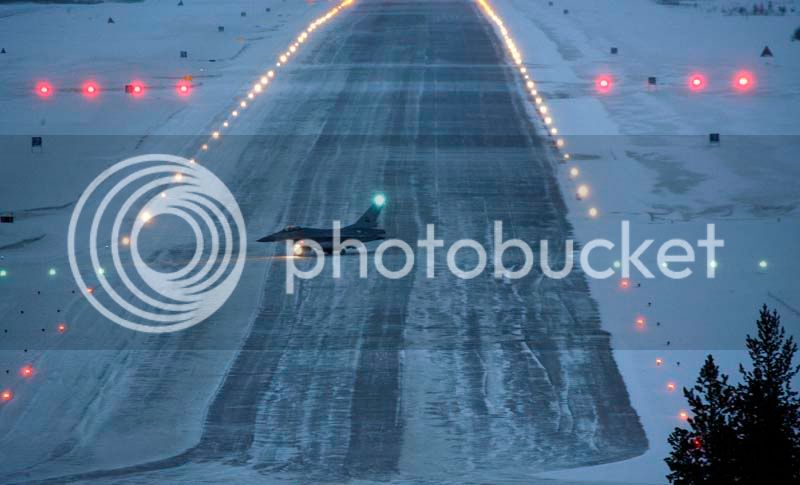 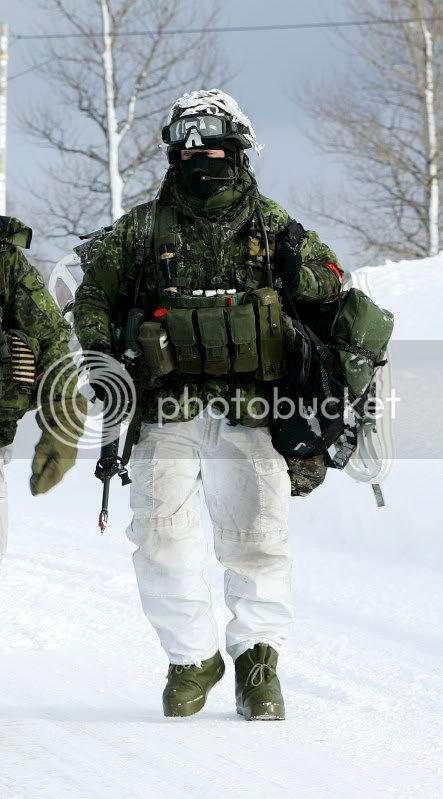 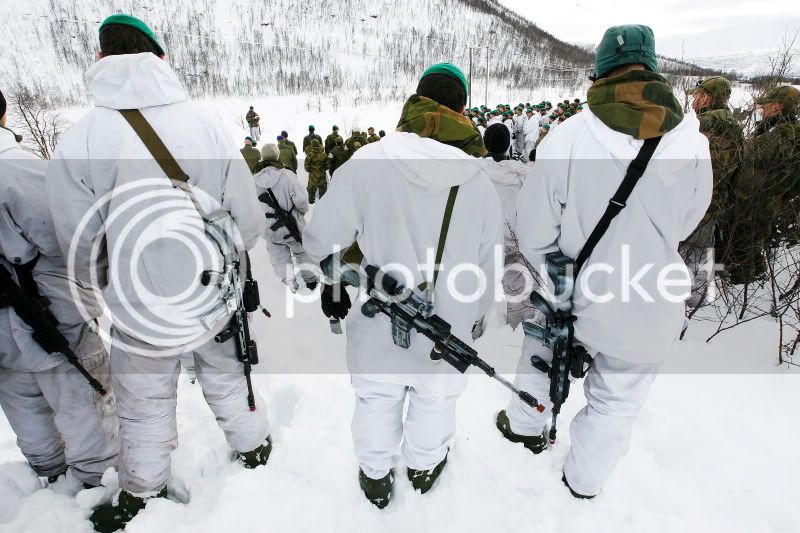 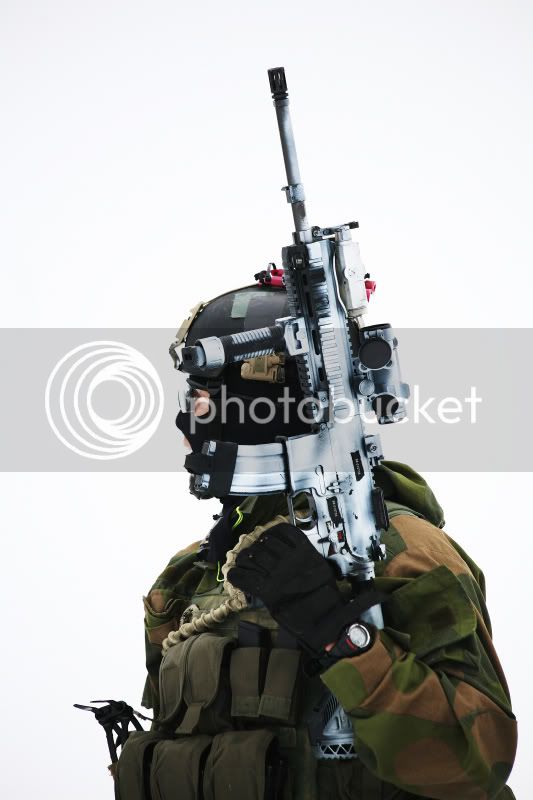 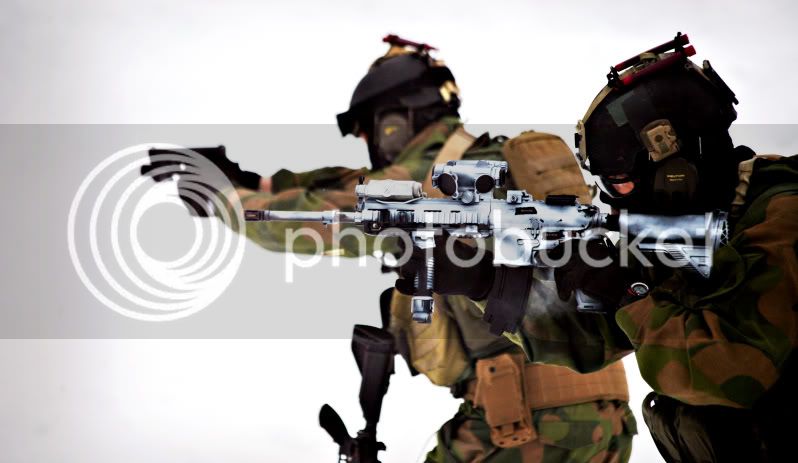 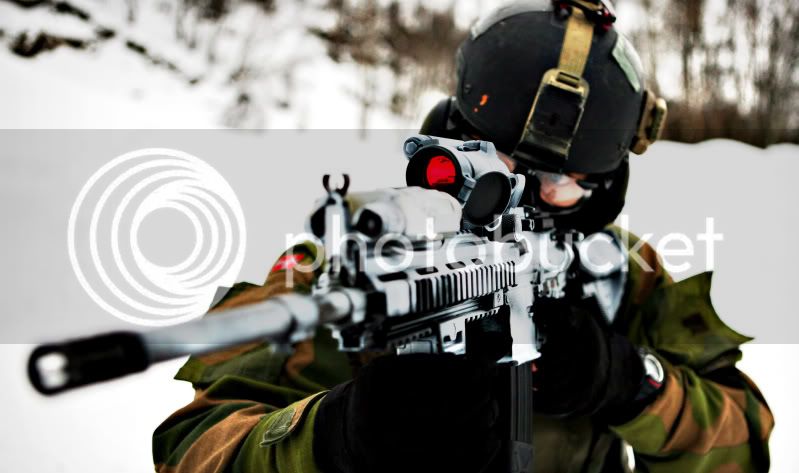 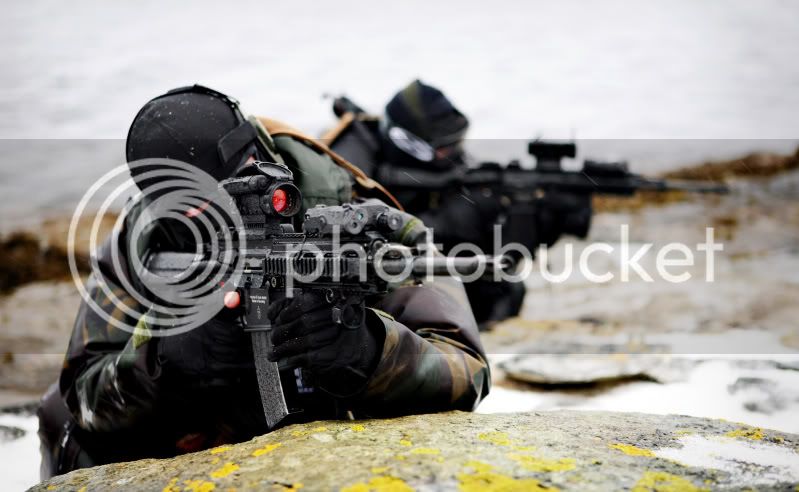